Alex Jones makes for interesting content, so last night I awaited his arrival on Joe Rogan’s Live Election Stream, though he never showed up. In the podcast episode with Jones, Rogan, and Tim Dillon, Jones repeatedly said he would stop in for Joe Rogan’s stream, but apparently, this didn’t happen.

However, Jones was hosting his own stream on his sites and didn’t make the trek over. Although, not all was lost, as Secular Talk host and Democratic political commentator Kyle Kulinski provided coverage on Rogan’s stream and was very interesting.

Kulinski provided very unbiased commentary throughout the night that was informative and turning out to be very true. Coupled with Rogan’s questions and comedian Tim Dillon’s hilarious one-liners, it actually made for a pretty fun podcast.

While the election is coming down to a nail-biter and it looks like it could be a 6 point spread, voters from both sides are watching the totals today, however, it looks like we’ll have to wait at least another day until we have a 100% count in many states, like Pennsylvania.

With 270 to win, and Joe Biden sitting at 238 verse Donald Trump’s 213, there are still battleground states up in the air and any could flip at a moment’s notice.

What do you think? Who do you think will win the election? Let us know in the comments below. 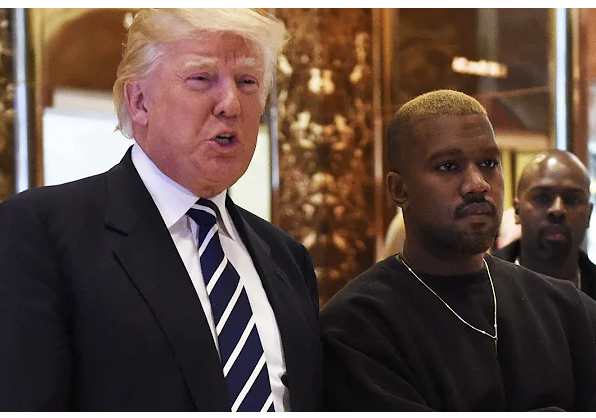