There’s no doubt that Joe Rogan’s podcast The Joe Rogan Experience is extremely popular, however, it gets more popular when Rogan brings in people like Elon Musk, Neil DeGrasse Tyson, and other popular celebrities. One of the biggest though is Alex Jones.

Rogan and Jones‘s most recent episode has soared past 11 million views on YouTube alone! This comes after Rogan’s Spotify deal and has been causing a whirlwind within the company. However, Horacio Gutierrez, the company’s chief legal officer and head of global affairs, wrote to team managers on Oct. 28 about the episode in question, saying,

“We are not going to ban specific individuals from being guests on other people’s shows, as the episode/show complies with our content policies.”

Whether you agree with anything Jones says or not is irrelevant, the fact of the matter is he’s completely free to say what he wants, and Rogan has every right to host him on his own podcast. This battle against banning people and telling them what they can and can’t say has reached its peak I think, and people are starting to thirst for the out-of-the-box notions people like Jones bring.

As soon as someone steps in and tells you what you can or cannot say, that’s where we have an issue. You don’t have to agree with everything everyone says, that’d be ridiculous, but they are absolutely free to say it, whether you like it or not. If they were to come after you for saying things they don’t agree with, people would be different about it.

Jones has even spoken highly of people who attack him or try to shut him down, saying it’s their right to say what they want, he’s all for freedom of speech. It looks like there is a simple solution, if you don’t want to listen to Alex Jones on The Joe Rogan Experience, wait for it… don’t. No one is forcing you to listen to it.

If your argument is he’s spreading lies and whatnot, perhaps, but it’s not your duty to censor what other people choose to listen to. Clean, cut, and dry.

What do you think? What’d you think of the podcast? Let us know in the comments below. 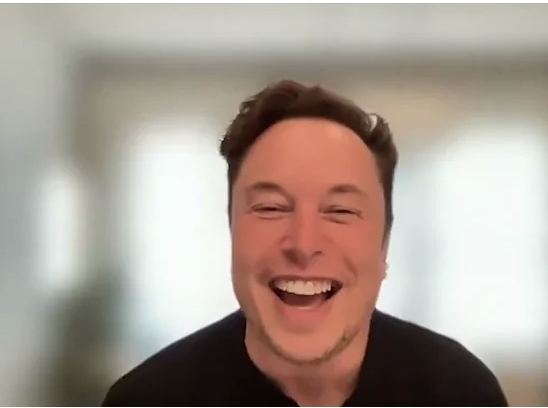 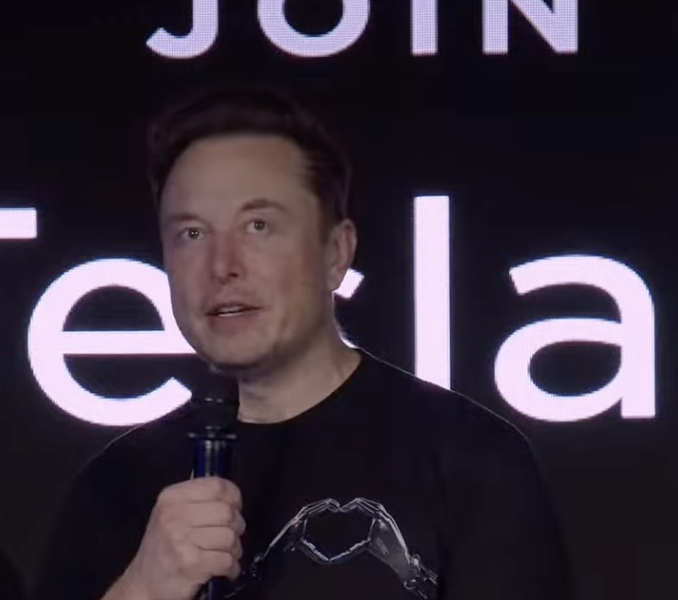