Joe Rogan is hosting a live show on election night with some big names, most notable, Alex Jones is going pop in. While Rogan has been doing Sober October, he wasn’t drinking in the podcast episode with Jones, and fans noticed it to be a little odd. Though to make up for it, Rogan explains that on election night he will be drinking. A lot.

Rogan is going to be joined by Tim Dillon, Kyle Kulinski and now Alex Jones is going to pop in. Throughout the episode, it was kind of a running joke because apparently, Jones invited himself to the live stream. However, there are a lot of Rogan fans who are excited and looking forward to it.

Rogan plans to “get hammered” on election night as “the world burns”. Often self-described as a person on the left, he didn’t speculate who would win and seems to think that no matter who does, it will be chaos. If Biden wins, the right will go nuts. If Trump wins, the left will go nuts. It’s going to be a crazy election year, and who better to rile people up than Alex Jones?

We basically got to see a small preview, minus Kulinksi, of the live stream, and if it’s anything like this, it will be one of the craziest podcast episodes ever. In just 3 days, the episode with Jones and Dillon has amassed over 8.4 million views and is still rising! Is this a sign of what people believe about freedom of speech?

What do you think? Are you going to watch the election night show? Let us know in the comments below. 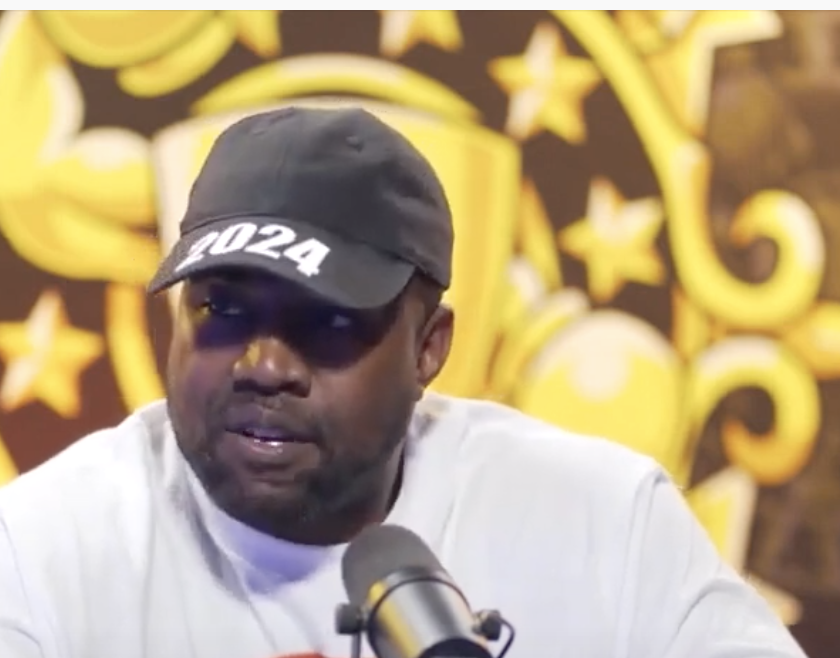