Despite being on good terms with her ex and even filming a reality show together, Christina Anstead won’t be attending Tarek El Moussa’s upcoming wedding to Heather Rae Young. That’s because she’s not invited. Here’s what you need to know.

Speaking to Entertainment Tonight in a new interview, when asked about whether or not Christina will be at the wedding, Tarek said no. That’s because he and Heather are hoping to make the wedding an intimate affair with only a few guests in attendance. They are hoping to have their ceremony sometime during the summer of 2021.

He said, “Small, less distractions, more intimate, better conversations with the people around us. You know, we just think smaller is better. Right now we’re in between Cabo and California, so we don’t know where it’s gonna be, but it’s gonna be one of those places.”

And while Christina won’t be there, Tarek and Christina’s two children, Taylor, 10, and Brayden, 5, to be a part of the event. Of course, it didn’t take very long for fans and social media followers to comment on the situation, with a lot of people believing that Tarek and Heather are making the right decision. Some comments included, “Why would you invite your ex spouse to your wedding in the first place? I don’t think anyone expected him to,” along with, “Tarek really have a type of woman he likes. Both the new and ex kind of looks alike. I don’t blame him for not inviting her after she cheated on him with a man who was on the show with them. Looks like he forgave her and moved on. Don’t blame him!”

Another fan wrote, “Christina is lost. It’s funny that now she has to go crawling back to him for shooting a new season of the old show. Guess Christina on the Coast didn’t work out. Tarek actually makes sense and knows what he’s doing. She’s just there to play dress up.”

In the meantime, let us know what you think by leaving us a line with your thoughts in our comments section below. Also, come back right here to Daily Soap Dish for all the latest news and updates on your favorite British royals and celebrities along with spoilers from the following: ‘The Bold and the Beautiful’, ‘The Young and the Restless’, ‘General Hospital’ and ‘Days of Our Lives’. For more royal and celeb baby news, come back to Celeb Baby Laundry. 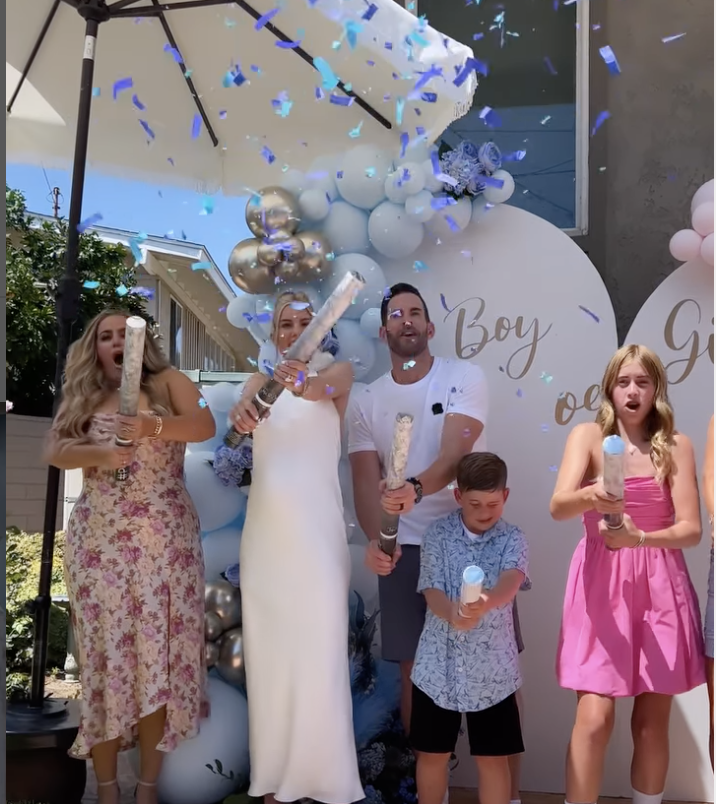