ABC ‘General Hospital’ (GH) spoilers say that if there’s one person who knows just how important it is to give it your all – or hold back at certain times – it’s most definitely actor Jon Lindstrom, who plays both Kevin and Ryan Chamberlain on the hit ABC soap. In fact, the multi-talented actor recently revealed his little secret in playing Port Charles’ most dangerous man. Here’s what he has to say.

While Jon plays both the good brother Kevin and the sociopath Ryan, the actor says that it’s all about keeping his performances in front of the cameras “small.”

“I’ve learned that one of my stocks-in-trade is restraint,” he explained to ABC Soaps in Depth in a new interview. “As you get older and become more experienced, you realize that sometimes the less you do, the more impact it has. When you look at the great TV, movie, and even theater actors, there’s a real pleasure in watching simplicity. I seem to have fallen into a place where I can do that when it’s called for, and I’m really enjoying it.”

A lot of fans would agree that once you think you’ve seen the last of someone like Ryan Chamberlain, he surprises everyone with even more evil and twisted drama up his sleeve. After all, Port Charles just wouldn’t be the same if you didn’t have someone like Ryan keeping everyone on their toes, right?

Now, whether or not he is going to be the center of even more drama – and murder – remains to be seen. Of course, GH fans will simply have to tune in to find out what will happen next. ‘General Hospital’ airs weekdays on the ABC network. Check your local listings for times. 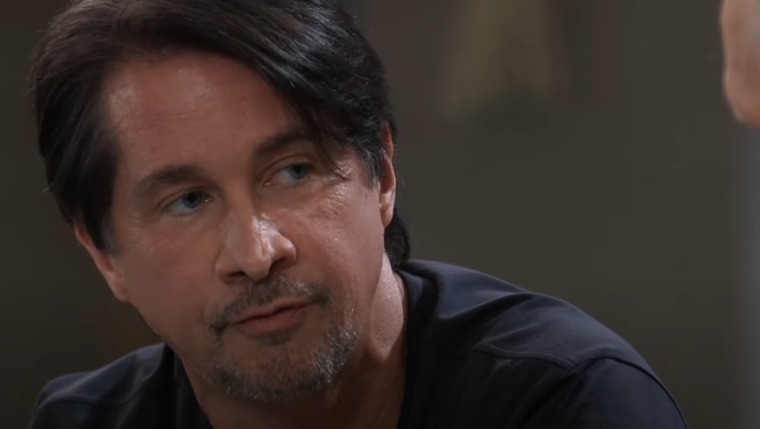 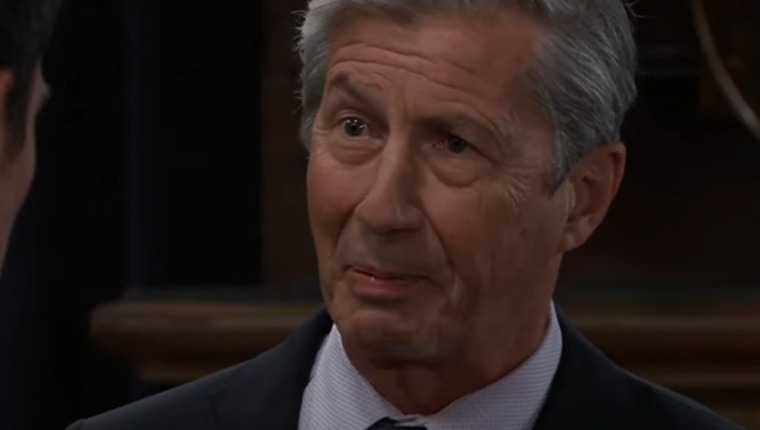