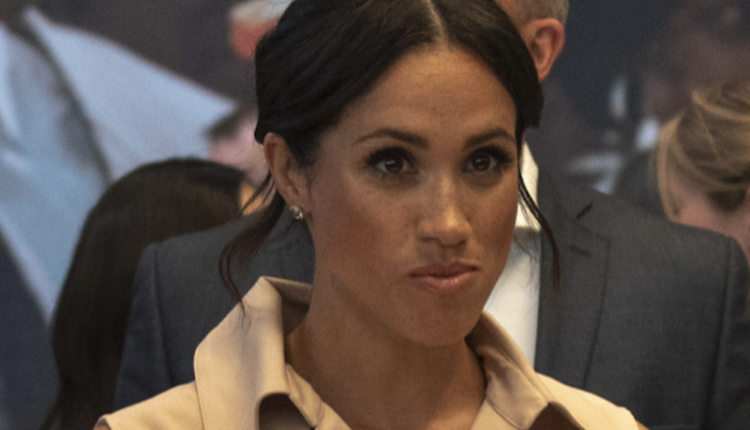 British Royal Family News: Meghan Markle Wanted To Change The Monarchy From Behind The Scenes? 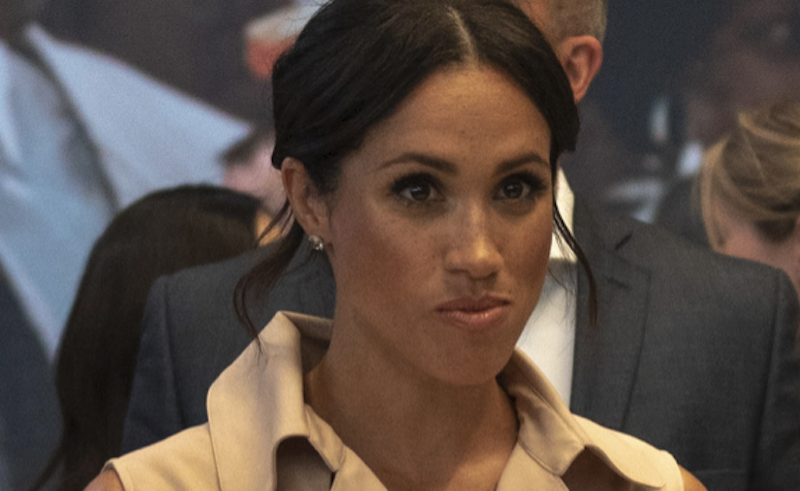 British Royal Family News reveal with all of the excerpts coming out from the new book, Finding Freedom: Harry, Meghan and the Making of a Modern Royal Family, many royal critics and fans alike can’t help but wonder what prompted many of Prince Harry and Meghan Markle’s closest friends to come to their defense and reveal just how poorly they were treated behind the scenes.

After all, critics would say that someone like the Duchess of Sussex certainly knew what she was getting into when she married into the royal family. Likewise, Prince Harry is no stranger to all of the drama that goes on behind closed palace doors. But could there be another reason why everything fell apart and so quickly, too? Here’s what you need to know.

British Royal Family News: Meghan Markle Wanted To Change The Monarchy From Behind The Scenes?

The book suggests that a lot of the royal family members couldn’t handle the fact that Prince Harry and Meghan Markle were in the spotlight so much. Apparently, jealousy as a huge issue.  “As their popularity had grown, so did Harry and Meghan’s difficulty in understanding why so few inside the palace were looking out for their interests,” one excerpt said. “They were a major draw for the royal family.”

But then again, others point out that Meghan Markle simply might have expected a little too much from an establishment that some would say is as old as time. Did Meghan really expect to change the way they royals operated behind the scenes? Or did she simply just expect too much? According to some critics, it might be a combination of both.

“The Sussexes had made the monarchy more relatable to those who had never before felt a connection,” another excerpt says. “However, there were concerns that the couple should be brought into the fold; otherwise the establishment feared their popularity might eclipse that of the royal family.”

With that said, the book noted that neither Prince Harry nor Meghan Markle contributed to the book. But they certainly haven’t denounced it, either. It seems as though Meghan in particular is hellbent on not only setting the record straight, but making sure that she has a voice that is heard, both behind the scenes and through the media.

It’s been noted that both Harry and Meghan were disappointed that the royal family did very little to defend them from all of the scathing attacks they received from the British tabloid press. But if the monarchy refused to change their ways for someone like Princess Diana, did Meghan really think they would change for her? Perhaps Megxit was the only way she’d get her answer. Do you agree?

Let us know what you think in the comments section below. In the meantime, don’t forget to check back right here for all the latest news, updates and spoilers on your favorite daytime television shows including ‘The Young and the Restless’, ‘The Bold and the Beautiful’,’General Hospital’ and ‘Days of Our Lives’.

CBS ‘The Young and the Restless’ Spoilers: Mariah Is Trying To Protect Her Mom Sharon Before It’s Too Late

CBS ‘The Bold and the Beautiful’ Spoilers: Steffy Forrester Is About To Lose Control Of Her Life