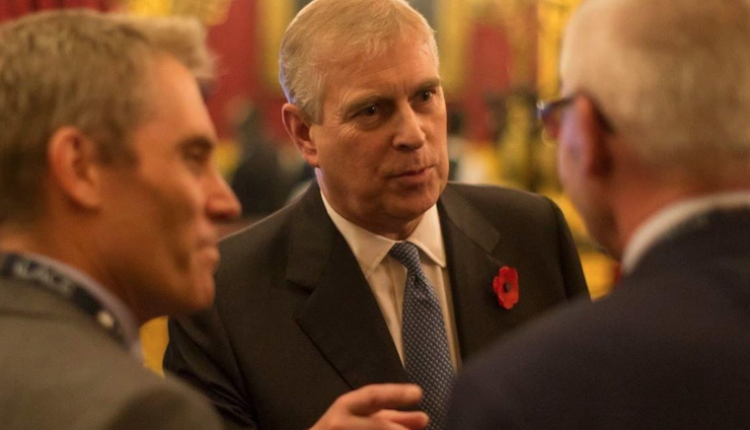 British Royal Family News suggests that it might be a very long time until we hear or see from Prince Andrew again.

That’s because there’s a strong possibility that he might have gone ‘dark’ – both online and offline – as he is most likely hiding from all of the allegations and speculation stemming from his connections to both Jeffrey Epstein and the recently incarcerated Ghishlaine Maxwell. Here’s what you need to know.

Now that Maxwell has been arrested for her part in Jeffrey Epstein’s alleged sex trafficking ring, Prince Andrew is nowhere to be seen.

According to Page Six, Queen Elizabeth’s favorite son no longer has a web site either, as it looks like he’s doing everything he can to stay under the radar.

There’s a good reason for that too, as there’s speculation that once Maxwell is ready to name any names, Prince Andrew might be the first one that comes out of her mouth.

For Prince Andrew, the last thing he would want to do right now is read any of the media and tabloid headlines, seeing how his name just happens to be everywhere.

That’s because Ghislaine Maxwell has been arrested in connection for her part in orchestrating a lot of the sex trafficking that occurred between Jeffrey Epstein, hundreds of underage women and yes, a long list of rich, successful and powerful men.

Maxwell has been photographed with Prince Andrew on more than just one occasion, along with Jeffrey Epstein as well.

Even though Prince Andrew is denying any and all of the accusations that have been made so far, his accuser, Virginia Giuffre, recently hinted that Queen Elizabeth’s favorite son is probably having a very hard time getting a good night’s rest.

That’s because Maxwell is ready to talk the talk and name as many names as possible in order to save herself. Watch this space as we have a feeling there is so much more to come.

In the meantime, let us know what you think by dropping us a line with your thoughts in our comments section below. Are you a fan of the British Royal Family?

Also, don’t forget to check back with Daily Soap Dish for all the latest news and updates on Queen Elizabeth, Prince William, Prince Harry and the rest of the royal family right here.

Don’t forget to visit TVRocker for all of the latest exciting news on all of your favorite daytime television soaps.