TLC ’90 Day Fiancé: Happily Ever After’ Spoilers reveal that secrets and lies seem to be the theme on this season’s 90 Day Fiancé: Happily Ever After. Jihoon Lee and Deavan Clegg continue to have their issues with money and figuring out how to raise their family together. The couple has seen a lot of bumps in their relationship and Jihoon promises Deavan that he did get another job. After watching Sunday night’s episode though, things aren’t always what they seem.

Deavan has been very open about her lack of trust between with Jihoon. “It scares me that I need to rely on Jihoon to take care of my children, but I need my family together and I need Jihoon’s help. I don’t know if we’re going to have a better life over there.” Deavan has already moved to South Korea twice to be with him, but his lack of motivation has caused her to come back to the states. Jihoon did tell her that he would be making $3,000 to $4,000 a month by making deliveries. The prospect of having a job is good, but it may not be enough.

Then we find out the truth…Jihoon doesn’t have the job he told her he did. “I exaggerated to Deavan. I don’t really have a job. I have a side job doing deliveries. It goes by the hour and it’s a part-time job. I lied to Deavan because if I have no money, Deavan’s not coming to Korea.” Even though he lied, he did say that he is ready to make more money and work harder to help support his family.

TLC ’90 Day Fiancé: Happily Ever After’ Spoilers: Deavan Lashes Out

While all of this is going on, Deavan took to Instagram to complain about how the show edited her incorrectly. “Kind of mad. IDK why they edited me saying Drascilla was 4 when she was barely 3 on tonight’s episode.” Then Geoffrey Paschel chimed in and it started some serious drama. He posted, “Pretty sure she doesn’t even know how old her kid is.” Deavan then posted, “Geoffrey Paschel, you’re really going to come after me and my daughter like that? You’re absolutely f*****g disgusting. I saw those comments you posted. My daughters 4. Grow up. I’m not the one who lost custody. You did. Secondly, I was in an abusive relationship and I saw your police reports. You’re a disgusting human being for what you did. And there’s a reason you were fired. Don’t attack me and my child when I don’t even know you.”

Wow! This got Deavan really fired up, but wait until she realizes that Jihoon doesn’t have a job! Tune in on Sunday nights at 8 p.m. EST on TLC for 90 Day Fiancé: Happily Ever After. For any other soap opera and entertainment news, please visit again Daily Soap Dish. Don’t forget to visit YouTube for all of the latest exciting news on all of your favorite channels. 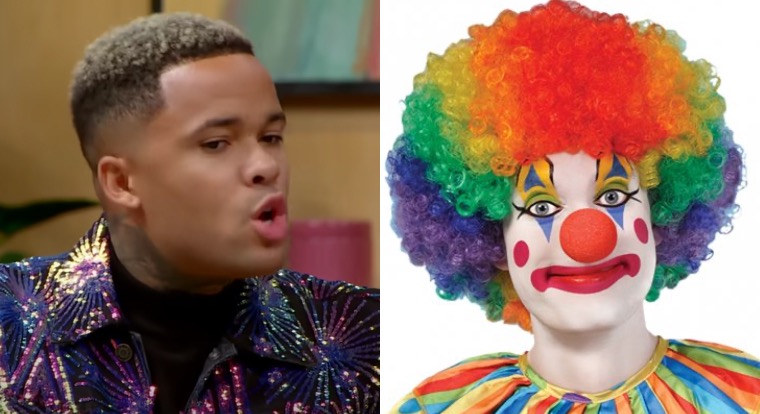 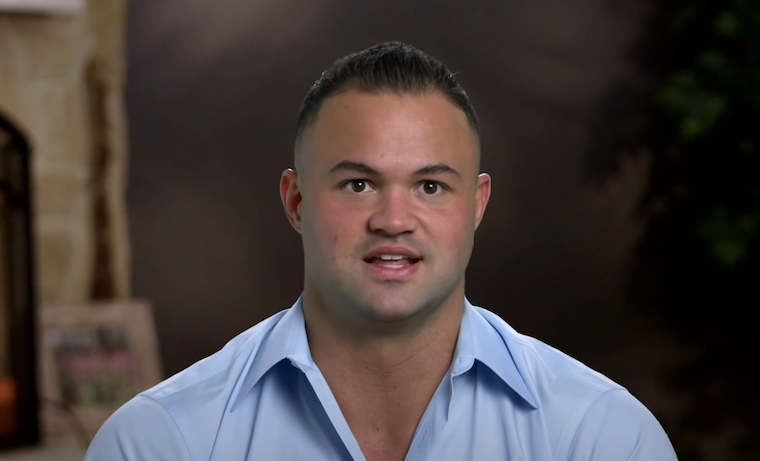