British royal family news finds that fans were thrilled for Queen Elizabeth last week as she managed to get a winner at the lucrative Royal Ascot meeting. The horse racing extravaganza is typically one of the biggest social events of the year, but racing this year was forced to take place behind closed doors due to the global coronavirus pandemic.

However, there was no shortage of high-quality sporting action on the track with massive performances throughout the week-long festival. There was a famous success for Her Majesty on Wednesday, as James Doyle rode Tactical to success in the Windsor Castle Stakes. The victory would have been no doubt taken in by the Queen herself, with all races throughout the festival shown live on ITV.

It was a special moment for Her Majesty as it meant a first winner at the festival for four years. The Windsor Castle Stakes was the first two-year-old race of the week, and Tactical was the heavy favourite in the betting to get the job done for the Queen, as he was priced at 7/2. There was still work for Tactical to do in the final stages of the race however, as he needed to show his quick turn of foot to get home. Royal fans were delighted to see the Queen get the win at this year’s festival, as she last tasted success in 2016 when Dartmouth roared home. It was revealed earlier in the day by Zara Tindall that her grandmother would be watching. Tindall was speaking to the ITV Racing Opening Show in the morning, and she admitted that the Queen would be ‘glued’ to the television watching the action.

It was almost a famous day for the Queen, as she was very close to celebrating a double. Her Majesty’s first success at the festival came back in 1953, but this would have been one of her most famous days should First Receiver have been able to hang on. The horse was ridden by Frankie Dettori but was eventually beaten on the line by Russian Emperor. Dettori himself enjoyed a stellar win, which included a mesmeric win onboard Stradivarius for the Ascot Gold Cup. Dettori won his 70th race at Royal Ascot later in the week, and auctioned off a special cloth given to him by the course. Also, on one of the days, all of the jockeys put their earnings for the day towards the NHS. 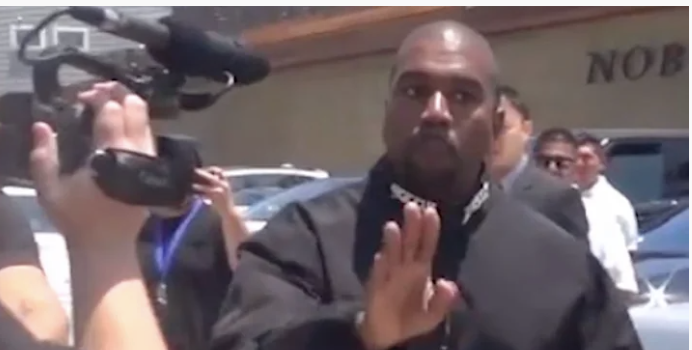