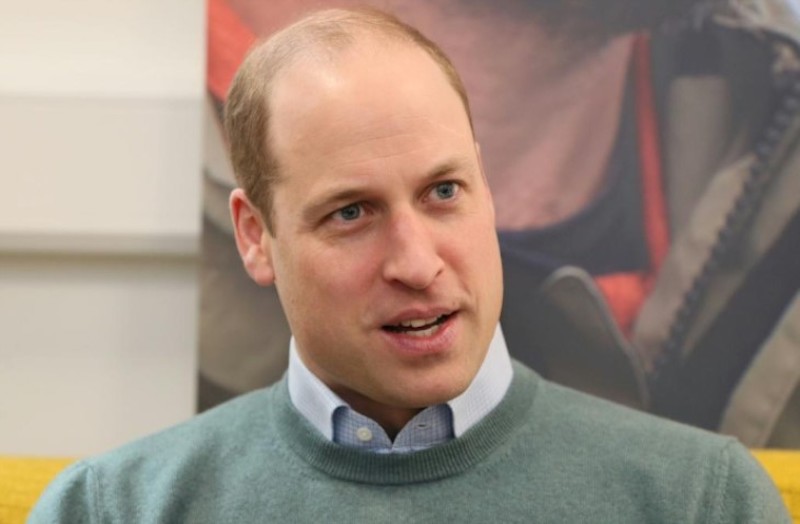 British Royal Family News says that even though they weren’t on the best of terms behind the scenes and before Prince Harry left London for his new life in Los Angeles, it looks like things have changed for the better between him and his brother, Prince William. As a matter of fact, there is a new report that suggests Prince Harry and Meghan Markle’s decision to ‘Megxit’ from the royal family might have actually brought Harry and William closer together. Here’s what you need to know.

As many royal fans know, Harry and William were always as tight as could be with a very special brotherly bond but unfortunately that all changed when Meghan Markle entered the picture. There were previous reports suggesting that Prince William tried to tell Prince Harry that he was moving too fast in his romance with Meghan, which Harrywasn’t having at all. As a result, the two brothers grew apart so much so that even royal fans could see the distance and feel the tension between them during their royal engagements and public appearances.

But now that Prince Harry has moved to Los Angeles to start a new life with his family in Southern California, he can’t help but feel homesick for all of the family that he left behind, including his brother William. The two are reportedly talking now more than ever before. One of the reasons why is because William is worried about his little brother. Ever since he moved to North America, he and Meghan have been forced to shelter-in-place because of the Covid-19 pandemic. If that weren’t enough, nightly George Floyd protests has William very worried.

“Moving to a completely different is never easy for anyone, including Harry. And he wasn’t expecting to be faced with so many obstacles,” one insider tells Us Weekly in a new interview. “William’s advised Harry to return to London or move elsewhere, somewhere safer. He’s concerned about his brother’s well-being and safety.”

In the meantime, let us know what you think by leaving us a line with your thoughts in our comments section below. And as always, don’t forget to check back with Daily Soap Dish for all the latest news and updates on Queen Elizabeth, Prince Harry, Meghan Markle and the rest of the royal family right here! Don’t forget to visit TVRocker for all of the latest exciting news on all of your favorite daytime television soaps.