TLC ’90 Day Fiancé’ spoilers finds that after being criticized for always using photo filters in her pictures, celebrity Rebecca Parrott stormed Instagram with new selfie on Monday, May 11. The TLC star posts a makeup-free selfie online. And, the new selfie, which is unfiltered shows the 90 Day Fiancé star exactly as she is. Meanwhile, Rebecca writes online she is proud of the person that she is, and she says that she isn’t afraid to post unfiltered pictures of herself and does so all the time. 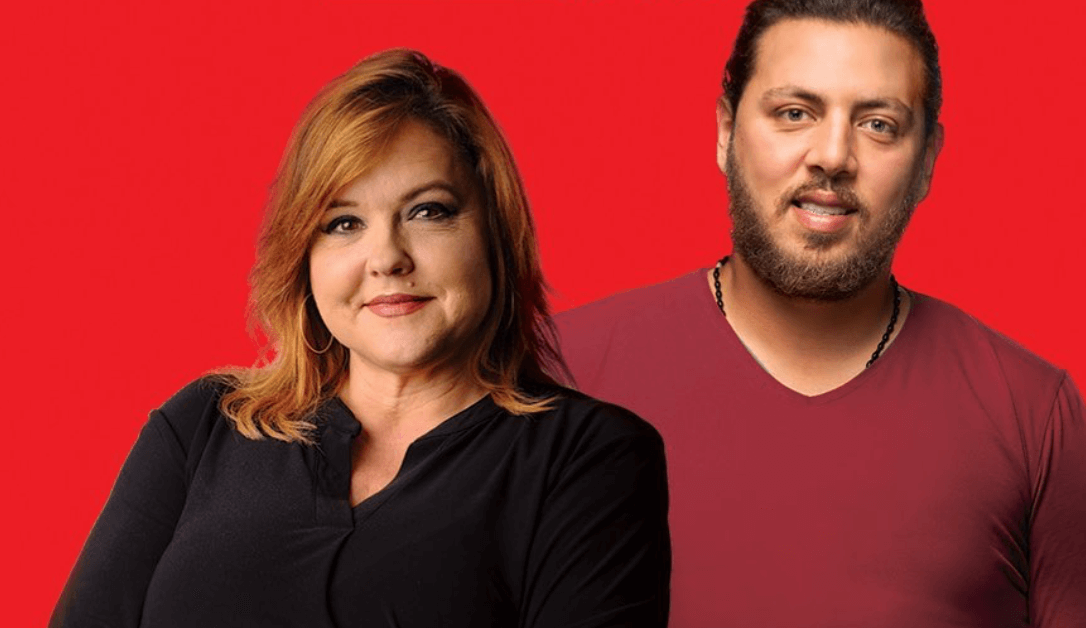 TLC’s Rebecca Parrot’s unfiltered picture shows her pretty face looking straight at the camera. In the caption she shared with the post, she says that she is proud of herself and her appearance. Rebecca says she is 49 years old and she believes that she is not “doing too bad.” However, the TLC star goes on to say she will not stop using filters on future images. She uses series of hashtags, and among the hashtags on her IG post, she includes #proudtobemyage. And she really should be proud!

Followers have criticized Rebecca in the past 90 Day Fiancé: What Now?. Her fans and followers have accused her of trying to cover her true appearance with camera filters. They feel that she is trying to look younger than her age during her social media relationship with Zied Hakimi, her Tunisian boyfriend.

When the TLC star and her boyfriend, Zied first met face-to-face, she thought the younger man wouldn’t like her looks. But it turned out that she didn’t have to worry. In fact, during the 90 Day Fiancé, Zied Hakimi gushed over her. He said she looked better in person and it seems he still feels the same way about his American girlfriend.

The TLC stars are very quiet when it comes to their relationship and also on social media. In March, however, the TLC star posts that she and her boyfriend are still very much in love. In fact, she says that their relationship is stronger than ever. Rebecca and her boyfriend holding their wedding back until he was able to come to the US. They finally got married on April 19 in Lumpkin County, Georgia.

A day off from work and nothing to do! 🤓 I know so many people are stuck inside and tired of it but I have been working twice as hard. So to stay inside and do nothing is a luxury for me. #ijustwannadonothing And everyone asks about my lipstick 💋 It’s @rimmellondonus Provocalips in Make Your Move. And this is not filtered. 😑😑 #nofilter #90dayfiance #rebeccaandzied

Since the couple got married, they have been working their home. Rebecca shared some images of various DIY projects on Instagram for the house. She also shared glimpses of her new loft apartment. She said that she loves the place and that there is plenty of natural light in their house. She also said the exposed brick is very nice.

One of the images shows an over-bed table. The TLC wife constructed the table herself. She said on Instagram that it turned out “perfect”. However, also said she struggles with decorating the loft because she had plenty of space for her to fill, and she wants to cover the wall space with “giant art.” Fans think that Zied helped Rebecca fix up the loft. Her fans also think that setting up the home will be fun.