ABC ‘The Bachelorette’ spoilers finds that about six years ago, Nick Viall appeared on the Bachelorette to try and win over Andi Dorfman. The rumors have been going around that Nick is still feeling salty about how she didn’t pick him! Why is he stressing out about this six years later? It all started when Nick’s arch nemesis, Josh Murray posted a video on Instagram during his time in quarantine. Nick made sure to share his opinion and we have the scoop.

If you watched Andi’s season of the Bachelorette, you will remember the feud that erupted between Nick and Josh. Josh posted a video of himself during quarantine. The video was of him listening to music and he posted, “Oh don’t mind me, just very bored making some music in my bedroom.” The post just seemed one that we are posting these days, but Nick had to take it a little bit further.

Nick replied to the post, “@andi_dorfman it still stings.” Fans were immediately unsure why he decided to post this on Josh’s post. Josh replied, “aww hey Nick, good to hear from you buddy, thanks for tuning in.” If you haven’t been keeping up, Andi did pick Josh at the end of her season, but they ended up breaking up about six months after the show was over in 2014. In Andi’s book, she wrote that Josh was a very emotionally manipulative person.

Andi was quick to explain the men on the show and made a lot of points about Josh and Nick, “He[Josh} seemed to struggle over whether he was more upset by the fact that I had lied or that I’d had sex with another man[Nick].Several more apologies later, it became clear the issue was about my having sex with someone else. That one sexual escapade would become a power play used by my fiance to justify his mistrust in me. It would be an excuse to call me a whore. And it would eventually lead to the demise of my engagement.”

Andi, of course, has not responded to the post on Instagram and we think that is the best bet for her. No one really knows why Nick decided to call her out on the Instagram post from Josh, but maybe he is really missing her or just being salty because he’s alone during the quarantine. You can keep up with Nick Viall on his podcast, the Viall Files. 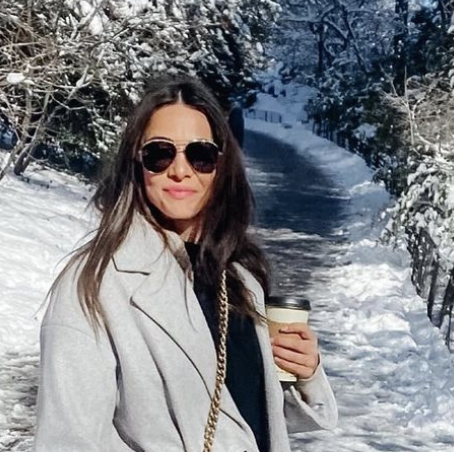 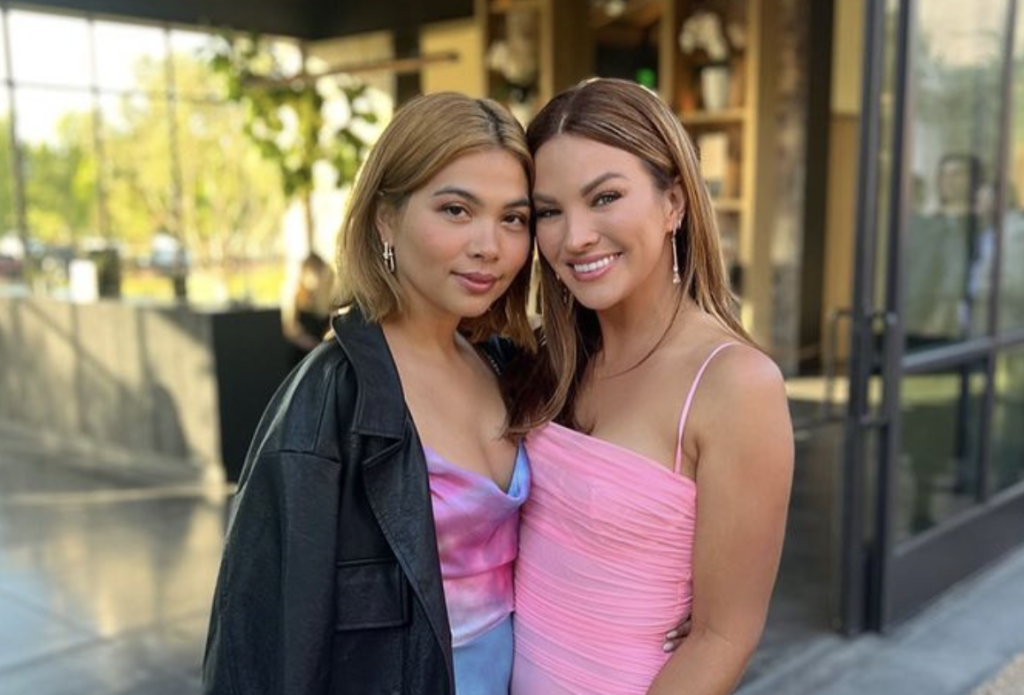