CBS ‘The Bold and the Beautiful’ Spoilers For Feb 28: Bill Pays Flo a Surprising Compliment in Front of Katie; Sally Grills Katie About If She Told Wyatt Her Secret 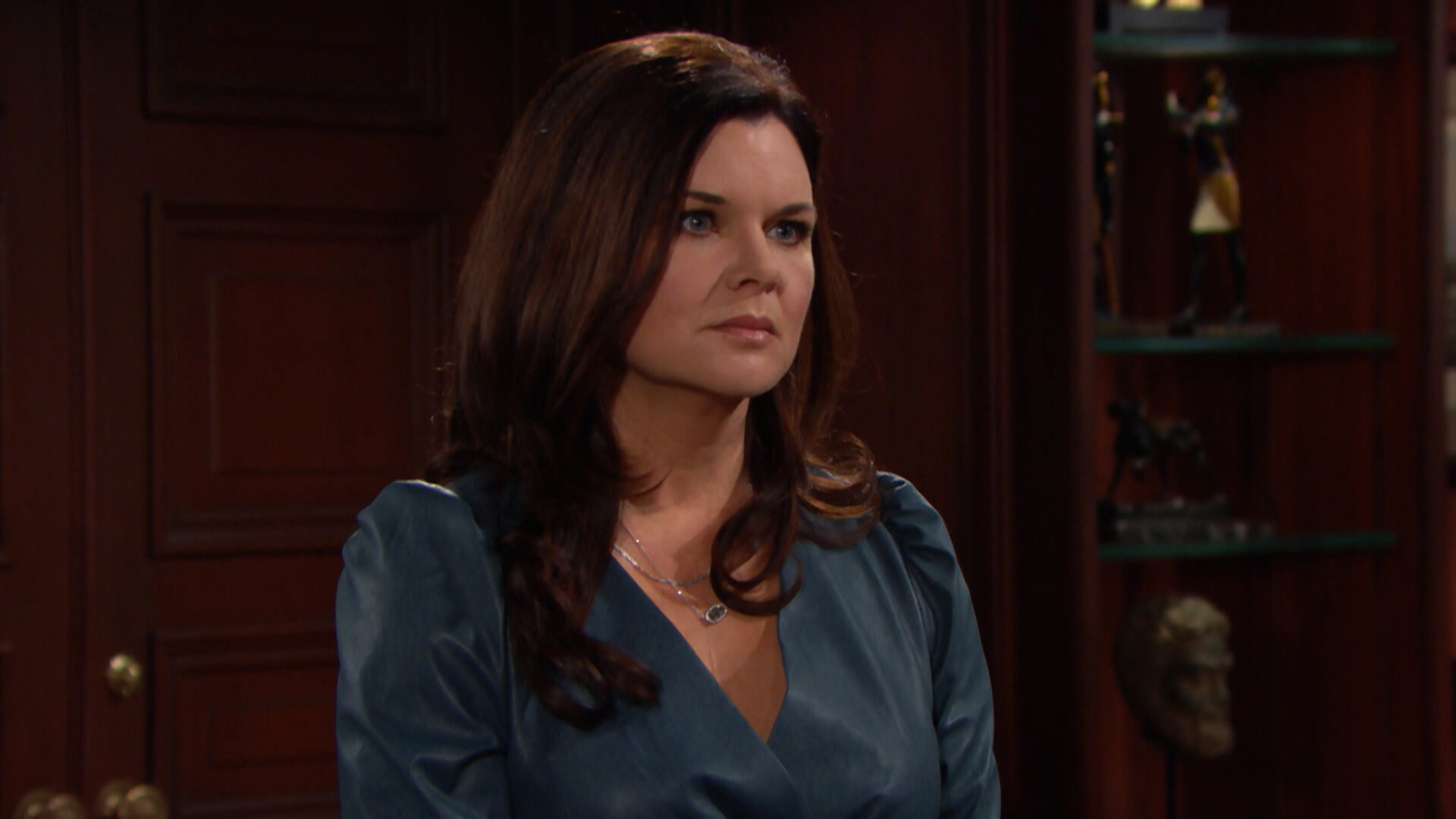 CBS ‘The Bold and the Beautiful’ (B&B) spoilers finds that the fans are surprised this hasn’t been renamed The Bold and the Katie Logan (Heather Tom) Show. There’s no denying Katie’s been as much a part of Sally Spectra (Courtney Hope)’s storyline as Sally, and it’s really given a new dimension to the show. And then there’s good old Bill Spencer (Don Diamont) and the trouble he can stir up.

CBS ‘The Bold and the Beautiful’ Spoilers For Feb 28: Bill Pays Flo a Surprising Compliment

If there’s anyone that can cut up and divide people with a simple gesture, it’s Bill Spencer. The man has his moments of being good, honorable, and respectable. But being a good snake means he can turn on a dime and strike at those least expecting it. In this case, it’ll come after either Wyatt Spencer (Darin Brooks) or Katie informing him of what Flo Fulton (Katrina Bowden) pushed, no, encouraged him to do for Sally. Bill being Bill will give Flo a surprising compliment in front of Katie. The question is, what will that compliment be?

Since Bill likes Flo, most likely it’ll be about her sacrifice and how she’s the best woman in the world. It could be his way of making a play for her since his son is currently out of the picture. He’ll play it off as an innocent compliment, but it’ll give Katie something to think about in the coming days. On the other hand, it could be innocent at first, and Katie’s concerns and wanting to chat with Bill about it could make it bigger than it is. Only time will tell, but CBS The Bold and the Beautiful are interested in what’s going to happen here. Will the writers end up turning Katie into a mirror of Bill to compete with Flo?

CBS ‘The Bold and the Beautiful’ Spoilers For Feb 28: Sally grills Katie

It’s been building for a few days now, and the evidence is piling up for Sally to suspect Katie of blabbing to Wyatt at least. Given how Sally and Wyatt’s split happened, it should make her wonder why he’s willing to come back so soon after leaving, especially when he seemed to happy and content. It won’t take long for her to notice the other little things like her keeping her job at Forrester Creations and add them to the pile, but that will be another day if at all. Sally may be too grateful things are working out for her she may not ask questions after she sits Katie down.

For her part, it’s safe to say Katie will stick to her guns and not admit to saying anything. Mainly because if she does, then everything she and others have worked for to make Sally’s last days ones to be remembered will be destroyed, and that’s something she can’t allow. All Katie has to do is survive an interview session with Sally. How hard can that be? Remember to check back with CBS The Bold and the Beautiful Spoilers for the latest updates, spoilers, and speculations.

CBS ‘The Bold And The Beautiful’ Spoilers: Shauna Wants Ridge To Go Back To Brooke!