Netflix La Casa de Papel (Money Heist) Spoilers: reveal there’s a price to trying to make history. This popular series, which currently has three parts, centers on a bank heist. But it’s the inner workings of the group in charge that’s the real star. Let’s take a look at the premiere episode. 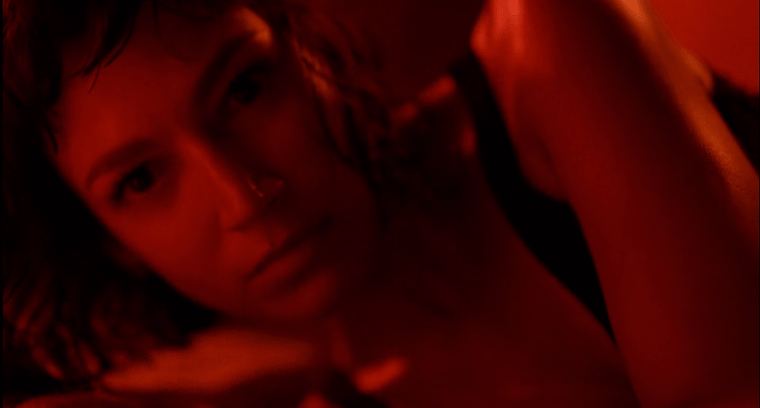 The series gets off to a great start. It features a woman named Tokyo (Úrsula Corberó), who’s currently wanted by the police. In fact, they’ve got a huge gang sitting inside her mother’s house. The opening monologue and banter between the mother and daughter pull you in, as you feel the affection between them as well as the obvious pain on the mother’s part. And it gives a bit of insight into the character who’ll narrate the show.

Apparently, fate decided to smile on Tokyo. She’s saved from a near slaughter at the hands of the police by a man who only identifies himself as the Professor (Álvaro Morte). It’s an amusing interaction, where future Tokyo voiceovers about how strange that first meeting was. She holds a gun to a certain part of his anatomy as she reflects on what time can do to a first meeting. He’ll play a huge part in her life, as well as many others.

One of the interesting things is how unique his idea is. He’s gathered a questionable team together to pull off what’s likely the most ambitious jobs ever. They’re going to take over the Spanish Mint and print their own money. They’re planning to do this without hurting anyone. It’s a crazy plan, yet a good one. His chosen team is great at actually stealing things, but they’re not so good at avoiding the cops. He, meanwhile, seems more of an academic type that can’t pull off the physical part of a heist. It’s a good pairing, and their goal of non-violent stealing from the government is designed to keep the public on their side.

Most of the first episode focuses on this group meeting for the first time. The Professor insists on a careful, patient strategy that allows them to plan properly. They spent five months preparing for this, but one moment in the premiere will put his grand ideal in danger.

There’s one problem. As we’d expect in a novela or soap, love gets in the way of the perfect plan. Specifically, Tokyo’s relationship with Rio (Miguel Herrán). They were warned about that. He insisted no one shares their real names or any personal details. It’s supposed to be a strictly professional operation. However, this secret affair complicates things. The cops end up shooting Rio during the premiere, and Tokyo retaliates. This leads to the plan falling into chaos as the group hurries back inside. Can they still get out of this with their prize? We’ll have to wait and see. But we love where it’s going so far. For any other soap opera and entertainment news, please visit Daily Soap Dish. For more royal and celeb baby news, come back to Celeb Baby Laundry.