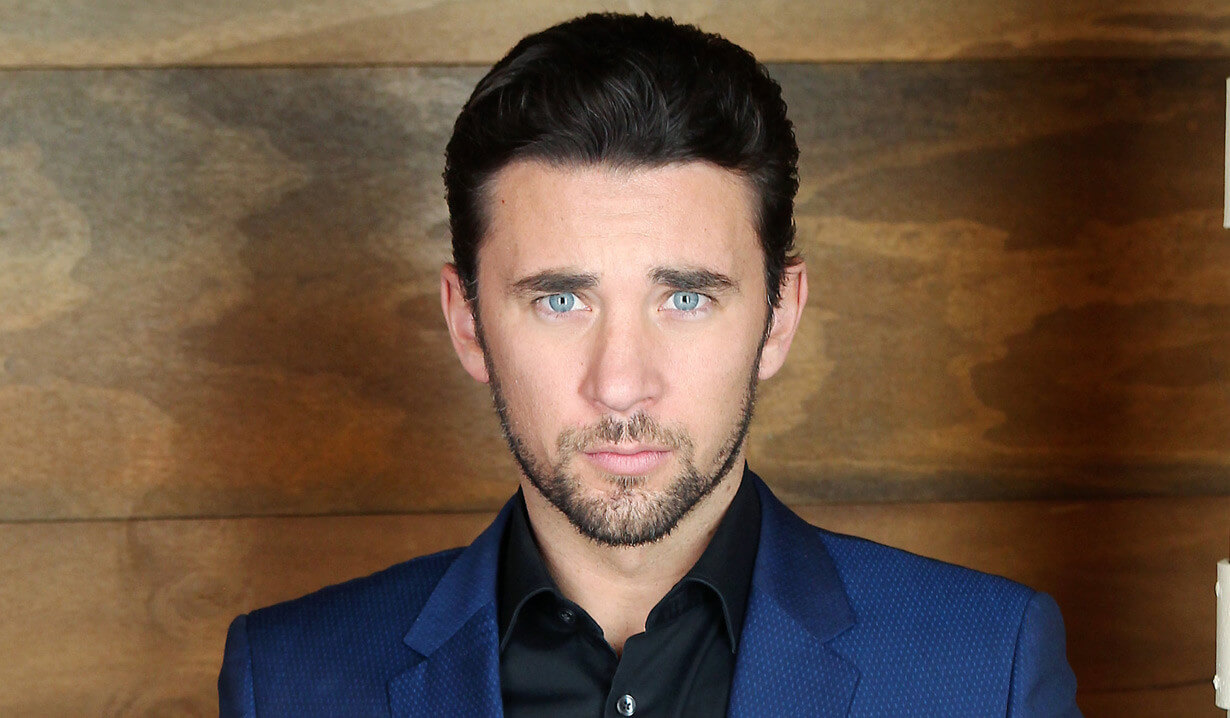 ‘Days of Our Lives’ (DOOL) spoilers finds that star Billy Flynn has recently opened up about his return to the hit NBC soap as his character, Chad DiMera. And while Chad and Abigail DiMera (Kate Mansi) technically didn’t leave the soap, they did have a part-time web series that documented their new life in Paris for several months. Here’s what Billy has to say.

Speaking to Soap Opera Digest in a new interview, the actor says that it was nice to take a break from the hustle and bustle of life in Salem. For Billy, it was good to take a step back from the fast-paced life that he’s experienced on the set of ‘Days of Our Lives’ without totally leaving the soap altogether.

‘Days of Our Lives’ News: Billy Flynn Opens Up About Chad’s Return To Salem

“It was a nice, needed break for my sanity, and emotionally and all that,” he reflects. “In a sense, I’d lived more as Chad DiMera than I had as me for four years. I came into the show and was kind of thrust into this main storyline and was shooting so much material. I think I was shooting 190 episodes a year. That took a bit of a toll. I just stopped taking care of myself.”

The actor also says that this Paris ‘break’ was good for him for many reasons, but mostly for his mental health, too. “I don’t cope with things well,” Flynn continues. “I think I was really stressed out and I was kind of living in a lot of fear. I was worried, ‘Are they going to write me off? What’s going to happen? Is my work good? I didn’t get that take right. What do the fans think about the character and the story?’ This was my first job. I didn’t have a lot of experience with that kind of stuff and it really took its toll on me, mentally.”

In the meantime, let us know your thoughts by dropping us a line in our comments section below. Also, don’t forget to return to Daily Soap Dish for all the latest details, spoilers, news and updates on General Hospital, The Young and the Restless, The Bold and the Beautiful and Days of Our Lives.