‘Young and the Restless’ Spoilers: What Happened To Cane Ashby (Daniel Goddard) On Y&R? 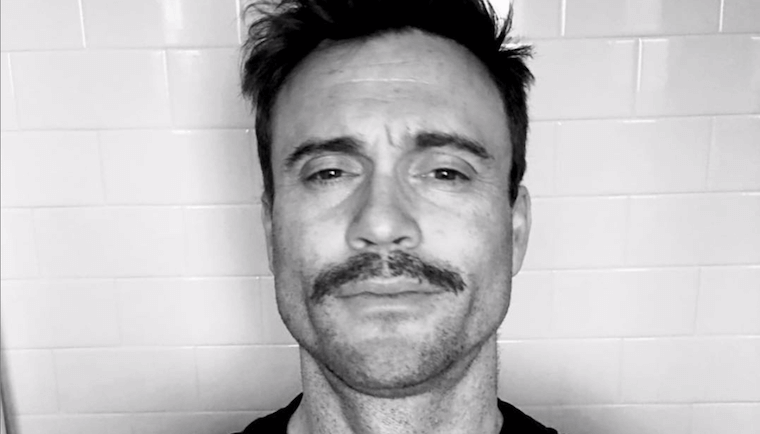 ‘Young and the Restless’ (Y&R) spoilers indicate that it’s been some time since we’ve seen Cane Ashby (Daniel Goddard) on the canvas. As a matter of fact, the last time we saw Cane in action it did appear as though there was a romance blossoming between him and Traci Abbott (Beth Maitland). But ever since Adam Newman (Mark Grossman) appeared back in Genoa City, it seems as though the other story lines have been put in the back burner by the writers. Or at least that’s what it seems like. Here’s what you need to know.

It’s without a doubt that Cane Ashby has had one of the worst years of his life on record. His wife Lily Winters (Christell Khalil) ended up behind bars after killing Devon Hamilton’s (Bryton James) pregnant partner, Hilary Curtis (Mischael Morgan). While in prison, she decided that she needed to pull the plug on her marriage to Cane. To put it simply, he was blindsided by the decision. Cane did everything he desperately could to repair things between him and Lily but it was too late. She didn’t trust him anymore, especially after he shared a passionate kiss with Victoria Newman (Amelia Heinle). For Lily it was over and there was no turning back.

‘Young and the Restless’ Spoilers: What’s Next For Cane Ashby?

Seeing how he had no choice but to move on with his life, Cane decided to strike up a very interesting relationship with Traci. Little did he know that Traci was actually lusting over him in her dreams. And while a lot of May and December romances do work well, it didn’t seem as though Cane shared the same feelings Traci had for him. So where does that leave Cane now? That’s what fans want to know. It’s been too long since we’ve seen Cane Ashby and fans definitely want him back!