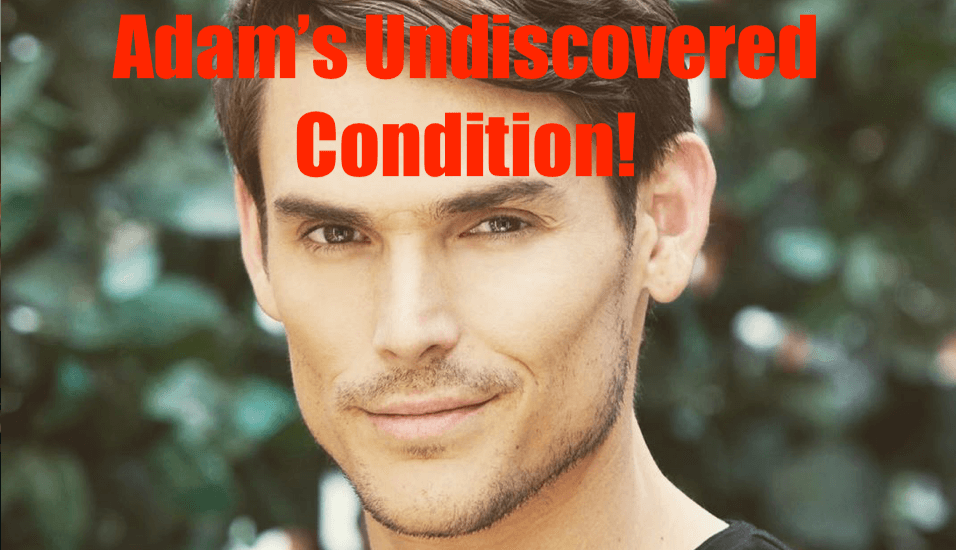 ‘Young and the Restless’ (Y&R) spoilers tease that something has got to give when it comes to Adam Newman (Mark Grossman). Sure, he might be a Newman and he’s definitely someone who is ruthless and operates just like his father Victor Newman (Eric Braeden), but he’s also the black sheep of the family. Could there be an underlining reason for it? Here’s what you need to know.

As many viewers know, Adam has been hellbent about getting his revenge on the entire Newman family as everyone – with perhaps the exception of his father – has turned their back against him. Sure, they probably weren’t expecting to see him resurface in Genoa City, but it’s not like he’s gotten the best homecoming, either. All Adam wants is his two sons Christian and Connor in his life. And a nice, caring girlfriend like Sharon Newman (Sharon Case) wouldn’t be so bad, either.

‘Young and the Restless’ Spoilers: Is This The Real Problem Behind Adam Newman’s Behavior?

With that said, ‘Young and the Restless’ spoilers indicate that Adam is so bitter and so angry that he’s willing to do whatever it takes to bring the Newmans down before they do the same for him. He’s even gone as far as to tamper with Victor’s medicine, making him feel ill, dizzy and weak.

Yet, a lot of people can’t help but wonder if there’s another reason why Adam has been acting the way he has. Could it be because he too has a mysterious illness like his father Victor? Does Adam Newman have a brain tumor? We’ve seen it with JT Hellstrom (Thad Luckinbill) and we’ve seen it with so many others, too. Here’s hoping that Adam doesn’t take things too far before he gets the help that he needs and is treated. Fans will find out soon enough!