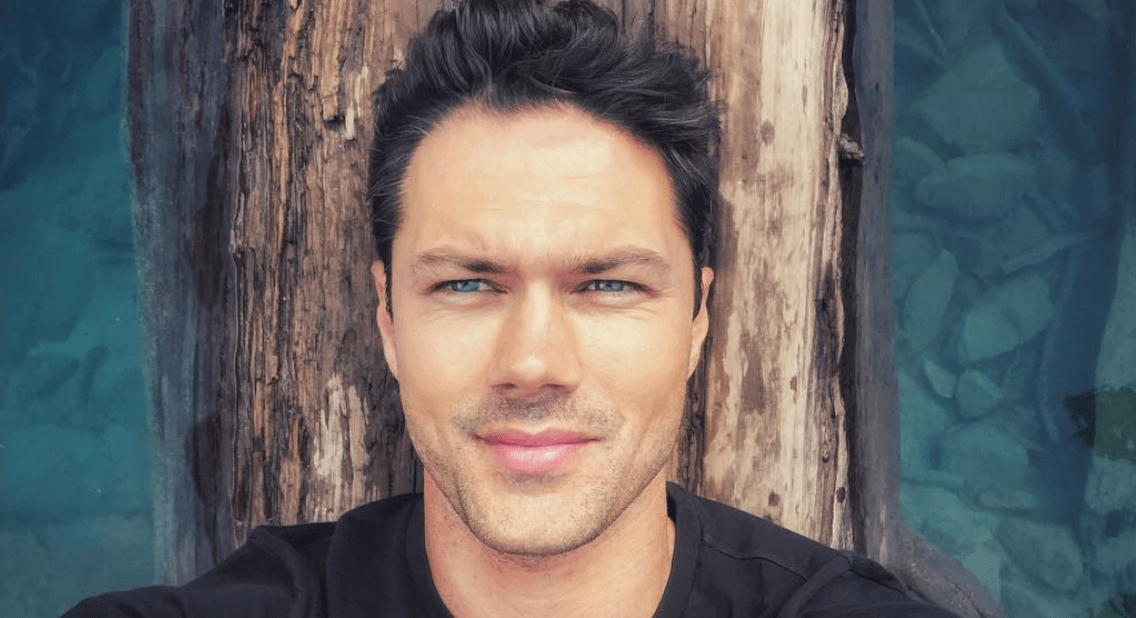 ‘General Hospital’ (GH) spoilers indicate that alum Ryan Paevey (Nathan West) is opening up about his character’s relationship with the love of his life, Maxie Jones (Kristen Storms). And while Maxie has definitely moved on with Peter August (Wes Ramsey) in her life, it’s without a doubt that fans will never forget the good times that Maxie and Nathan shared before his untimely death.

Speaking to Soaps in Depth, Ryan says that he has nothing but fond memories of playing his character in Port Charles and of course, all of the scenes that he got to share with his co-star Kirsten Storms. “Everybody likes to see young love — there’s a lot of hope and sweetness,” Paevey maintained. “Everything that Nathan did, he did with Maxie in mind. He knew all of her favorite foods, favorite drinks, favorite shoes, favorite designers… ”

But if there’s one scene that Ryan remembers the most, it was the one in which Nathan was shot and killed. Unfortunately, Maxie and Nathan went straight from their wedding to Nathan’s funeral. It was a moment that General Hospital fans definitely won’t forget either.

“I recall everything about my final scenes: coming out of the elevator, being shot by Faison — who recognized the uniform but not [me as his son] — and being operated on by Griffin, who’d had an affair with my first wife [Claudette], so it would look kind of bad if he let me die,” Paevey reflected. “And the last scene that I shot was with Kirsten [Storms] when I tell Maxie that I love her and both of us are crying, and when I go to sleep, my heart monitor codes.”

With that said, there’s always the possibility that Nathan could come back in ghostlike or flashback form, right? For now, drop us a line with your thoughts in our comments section below. Don’t forget to come back to Daily Soap Dish for all of the latest exciting news on all of your favorite daytime television soaps: The Bold and the Beautiful, The Young and the Restless, General Hospital and Days of Our Lives!