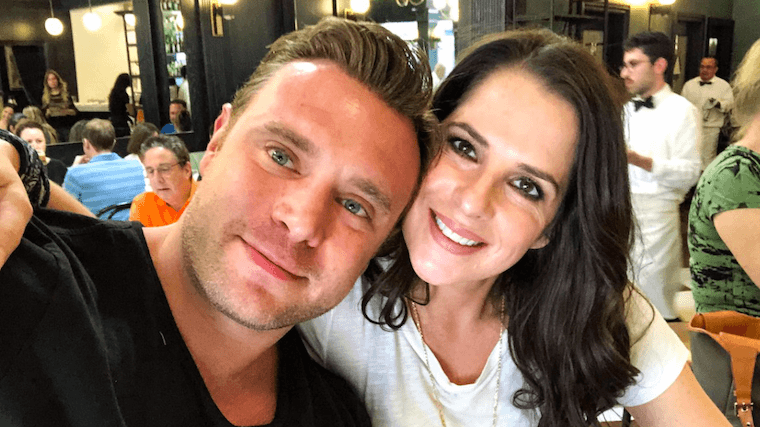 ‘General Hospital’ (GH) spoilers is asking if they are or not? That’s what a lot of fans can’t help but wonder as ‘General Hospital’ star Kelly Monaco (Sam McCall) recently shared a brand new photo with her former co-star Billy Miller (Drew Cain) prompting a lot of fans to wonder if these two really are an off-screen item. Here’s what you need to know.

For months now there’s been a lot of speculation about Kelly Monaco and Billy Miller. Even though they both have refused to make any comments about their possible relationship, both have maintained that they are nothing more than good friends. However, a lot of people think that there might be something else that these two fan favorites are not telling us. It’s been reported that Kelly refuses to post personal photos on social media just because she doesn’t want anyone speculating about her love life. Well, too late for that!

Just recently Kelly Monaco shared a very rare photo of her and Billy on her Twitter account. The photo is of her and Drew Cain. The two are celebrating his 40th birthday with a “fab lunch.” Kelly wrote in the caption that ‘General Hospital’ misses having the actor around.

Needless to say, it didn’t take very long for Kelly’s Twitter fans and followers to respond to the post. Some of them wrote comments such as, “Happy birthday legend! We miss you both so much but this definitely helps fill the void. Keep rocking and living your best lives because you both deserve the best, we will always have your backs.”

Another fan wrote, “Your fans miss you too Billy Miller! I have been a fan of yours since you were Billy Abbott. That was some of the best acting I have ever seen, especially when Billy’s daughter died and he blamed himself then went after Adam.” Clearly, Kelly’s fans miss Billy more than words can say! Do you think he should come back to ‘General Hospital’?

In the meantime, let us know what you think by leaving us a line with your thoughts below. Also, don’t forget to come back to Daily Soap Dish for all the latest news on The Bold and the Beautiful, The Young and the Restless, Days of Our Lives and General Hospital right here! For more royal and celeb baby news, come back to Celeb Baby Laundry.