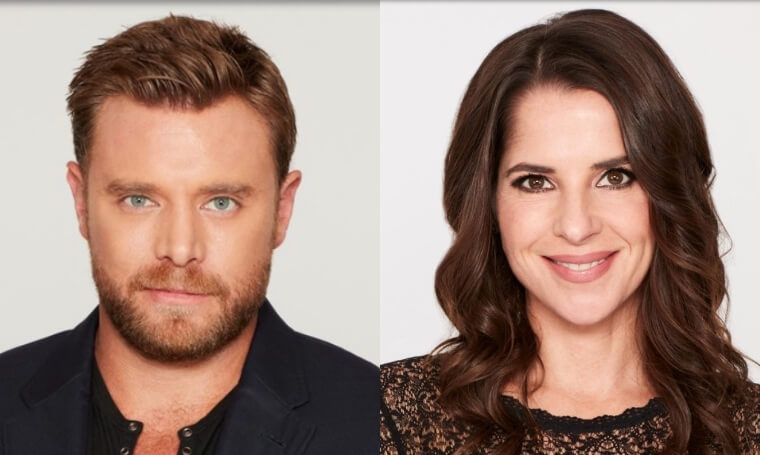 ‘General Hospital’ (GH) spoilers find that while there’s no doubt that his fans are going to miss him, it looks like there’s one person who is definitely going to miss him the most: actress Kelly Monaco (Sam McCall). General Hospital star Billy Miller (Drew Cain) recently shared a touching farewell message to his co-star Kelly. Here’s what you need to know.

According to reports, it was confirmed this past week that Billy would be leaving General Hospital to pursue other opportunities in the entertainment industry. Now as far as what those opportunities are remains to be seen. However, he did share a very special farewell message to his fans and to all of the people that he has worked with ever since he joined the soap back in 2014.

So far Kelly Monaco hasn’t publicly responded to the post but a lot of fans have noticed that she has kept rather quiet on social media this past year. There’s a very good chance that she did share a few private words with her co-star behind the scenes. With that said, Billy did hint that he would be willing to return to Port Charles, should the opportunity come his way in the future. We have a feeling that this won’t be the last time that we will be seeing Drew Cain in front of the cameras. Here’s hoping that Billy will be back sooner rather than later!