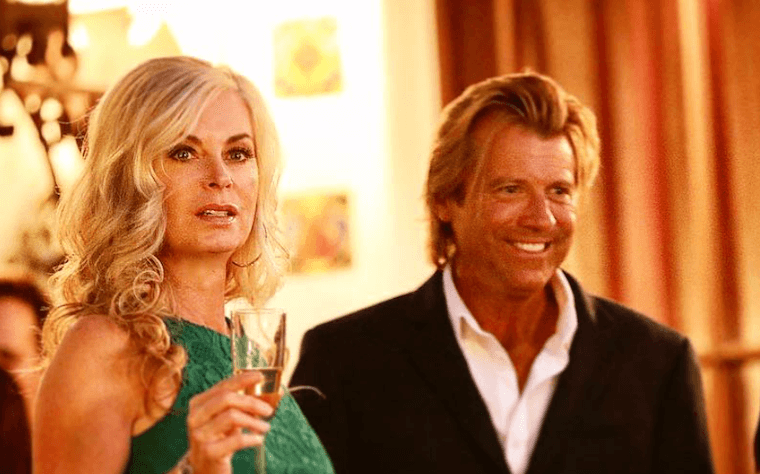 ‘Young and the Restless’ (YR) spoilers tease that while things might be working out very well between Ashley Abbott (Eileen Davidson) and her brother Jack Abbott (Peter Bergman) does this mean that Ashley is coming back to Genoa City? Maybe. Here’s what you need to know.

For many months, Ashley and Jack were at odds, as both wanted to have complete power and control over Jabot. But it didn’t take them very long to realize that they worked better as partners than as enemies. Plus, with their mother Dina’s mental health deteriorating by the day, Jack and Ashley knew that it was high time they put their differences to the side and work together as a team. After all, it’s what their father would have wanted from them.

But at the same time, Ashley has been spending a lot of time in Paris lately. Jack even flew to the City of Lights to work on a few business deals with his sister there. At one point Jack even considered staying there, but that moment didn’t last very long. Jack knows that he belongs in Genoa City and at Jabot’s headquarters in order for him to effectively and smoothly run the business.

But what about Ashley? Will she be returning to Genoa City soon? Unfortunately, not any time soon. As a matter of fact, actress Eileen Davidson has made it pretty clear that she likes just popping in about once a month but is not looking to stay in Genoa City for any much longer than that, seeing how her own personal schedule is quite demanding right now. This means that Ashley will be staying put in Paris now until further notice. With that said, daytime television fans know that anything can still happen at any time!