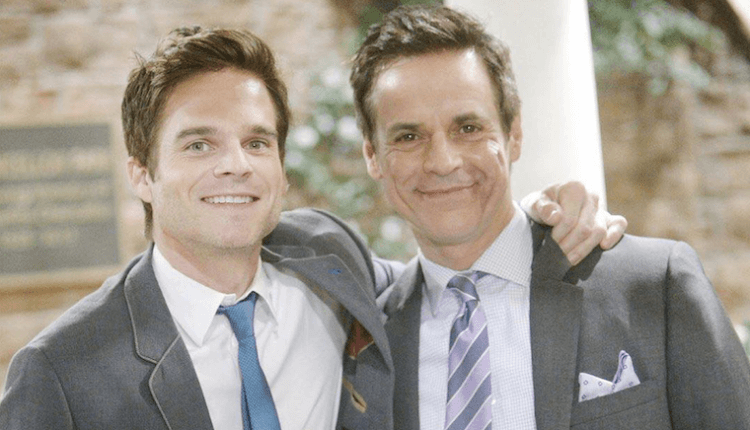 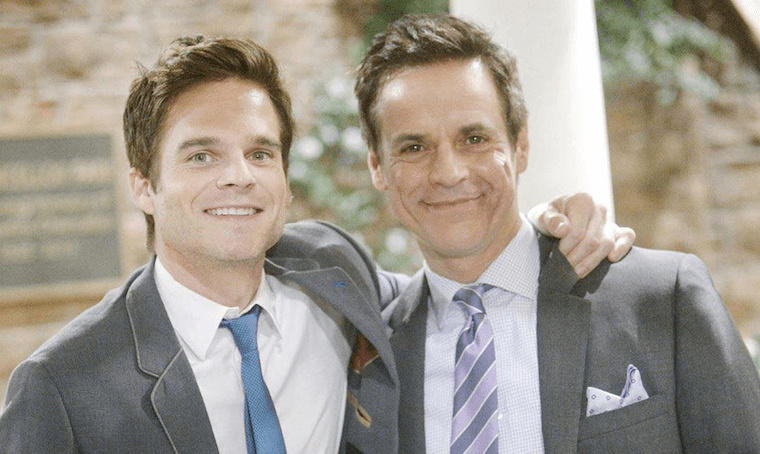 ‘Young and the Restless’ (Y&R) spoilers for Friday, August 23 find Michael Baldwin (Christian LeBlanc) has a surprise for Chloe Mitchell (Elizabeth Hendrickson). Chelsea Newman (Melissa Claire Egan) has a heart-to-heart chat with Adam Newman (Mark Grossman) while also finding herself getting close to Sharon Newman (Sharon Case), too. Here’s what you need to know.

It begins at the Dive Bar, where Chelsea can’t help but notice that Sharon and Nick Newman (Joshua Morrow) are together. Adam is watching them, too. Sharon is surprised to hear that Nick and Chelsea are not together. Nick says that he wants to make things right between him and Sharon. They talk about both Adam and Rey Rosales (Jordi Vilasuso). Nick advices Sharon to keep her distance away from Sharon before she gets her heart broken again.

‘Young and the Restless’ spoilers: At the penthouse

At the penthouse, Adam is checking up on Chelsea. She says that she’s fine and that there’s nothing going on between her and Nick. Adam says he hope Chelsea has a twisted plan for him. Chelsea says she is taking things slow but points out that seeing Nick with Sharon might have bothered Nick, too. Chelsea also can’t help but wonder if Adam is jealous of his brother. She gives him life advice and tells Adam to stop manipulating people, otherwise he will never find happiness.

‘Young and the Restless’ spoilers: At Society

The Rosales family is gathered at Society. Both Celeste Rosales (Eva LaRue) and Arturo Rosales (Jason Canela) are preparing to return to Miami. Arturo is worried about his brother. Rey admits that he hasn’t been the same since he lost Sharon but the he will be fine.

‘Young and the Restless’ spoilers: At Crimson Lights

At Crimson Lights, Lauren Fenmore (Tracey E. Bregman) tells Michael how proud she is of his new work. Victor Newman (Eric Braeden) is also there and grills Michael. He wants to know what’s going on and why he dropped his son Nick as a client. Michael defends himself and says that he’s playing by the rules. Victor gives Michael a warning and tells him that he better not find himself on the wrong side of things. Lauren later realizes that Michael is upset but he says that he won’t let Victor get the best of him.

‘Young and the Restless’ recap: At Chancelor Park

Nick is with Christian at the park. Nick says he has a surprise. Victor shows up. They all play together with Adam watching from behind a sign. Nick says that Connor should get together with them too and Victor suggests a family dinner at the ranch. Victor then sees Adam hiding and tells him to leave.

‘Young and the Restless’ recap: At Police Station

Michael says that he has an arrest warrant and that he needs Rey to take care of it. Later on, Kevin Fisher (Greg Rikaart) appears at the GCPD and punches Michael for betraying Chloe.

‘Days of Our Lives’ Spoilers: Kristen DiMera’s Dumb Move Puts Her In Running For Most Stupid Soap Villain Award!