‘Days of Our Lives’ Spoilers: Is Ted Laurent About To Be Redeemed? Here’s What You Need To Know! 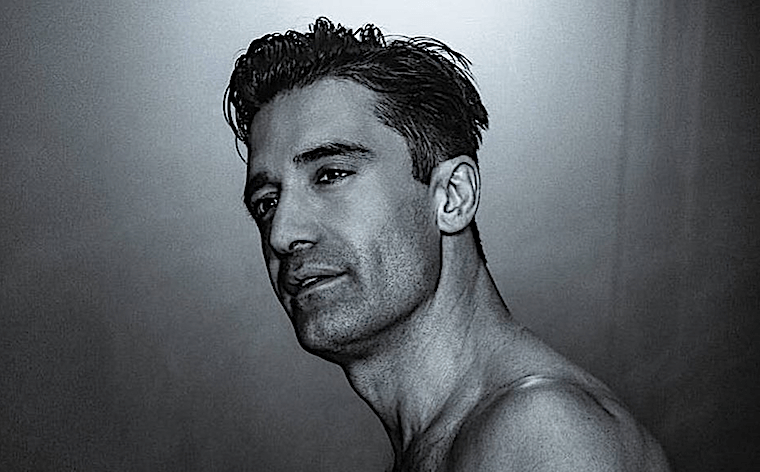 To be fair, Ted does have his limits. He objected to Holly’s kidnapping. He also was concerned about the possibility a child was murdered to facilitate this scheme. At least the guy has some standards, right? He even tried to tell Nicole Walker (Arianne Zucker) the truth about her daughter. Sure, he had some selfish motives as well, but he was never down with this. We think he subconsciously is using the excuse of getting Hope back to end this charade he never really wanted to be a part of.

Of course, no good deed goes unpunished—especially in soap world. Ted’s good deed has immediate consequences as, obviously, Kristen is playing Nicole. She can’t have him exposing the truth, so she knocks him out. Now he’s locked up in the DiMera tunnels. His fast thinking, however, might just be crucial to Salem.

Days of Our Lives spoilers: From pariah to hero?

Ted playing on Xander Cook’s (Paul Telfer) own desire to win a woman over might just save the town from Kristen’s scheme. Now that Hope has seen the necklace that Ted tried to give her on Sarah Horton (Linsey Godfrey), the truth is bound to come out. Not only does this save the town’s two biggest companies from being taken over and whatever else Kristen is planning, it will help many in town. Most people there are devastated by Holly’s loss. Knowing she’s alive will be great news for our favorites.

Besides that, his move can also save Kate DiMera (Lauren Koslow), who’s locked in the tunnels with him. Not only that, but Kristen has Hope on her murder radar. What better way to redeem yourself and get the town to love you than saving several of its residents from death or financial ruin, while also bringing a child back into their lives?

Not only could Pepe finally get the woman he loves, but he might just get his old job back out of this. Assuming, of course, he plays things carefully and doesn’t tell the whole story. We’re pretty sure Xander would be willing to keep quiet and sell out Kristen as well. Hmm. Two redemptions for the price of one? Crazier things have happened in Salem.

Now, we do know that Ted & Kate are about to see some steamy hookup action, so Ted won’t be completely redeemed for now. Although It remains to be seen if Hope gets a whiff of what’s going on.