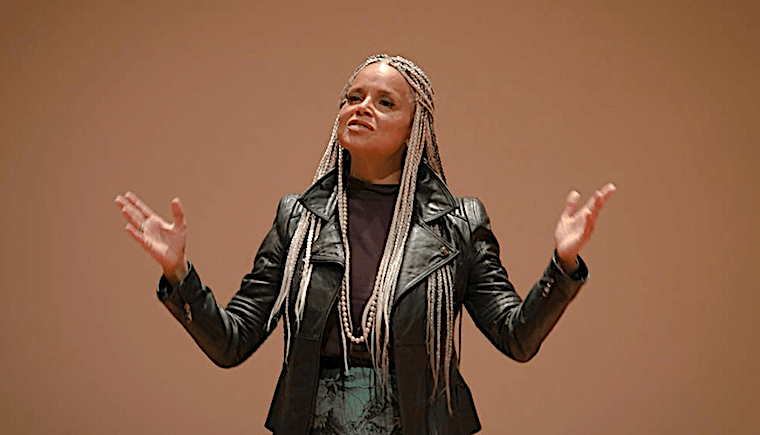 ‘Young and the Restless’ (Y&R) spoilers indicate that star Victoria Rowell recently opened up about her return to Genoa City. The actress was on hand to reprise her role as Drucilla. She was on hand for Neil Winters’ (Kristoff St. John) very emotional funeral scene. Actor Kristoff St. John passed away in his home back in January, while his character passed away on The Young and the Restless shortly thereafter.

‘Young and the Restless’ Spoilers: Victoria Rowell (Drucilla) Opens Up About Her Return To Genoa City

While it’s been a while since Victoria has been on the canvas, she said it felt like coming home again. She also admits that she hasn’t seen some of the cast and crew members in over 11 years.

“It was a beautiful experience to share hugs with the cast and the amazing crew that I hadn’t seen in 11 years,” she shared, according to Soap Opera Digest. “It was very emotional and very needed.” Might her involvement in the special precipitate the long-awaited resurrection of her presumed-dead character? “That ball is entirely in their court,” Rowell maintained, “but yes, I would return.”

Aside from her work on daytime television, Victoria has been keeping herself pretty busy. She just released a new movie called Jacqueline and Jilly, which she wrote, direct, produced and starred in. It’s about the opioid addiction in Washington, D.C. and how a lobbyist’s 20-year-old daughter affects their entire family. Victoria says that she’s incredibly proud of the project, as it wsa a story that she wanted to share with movie audiences.

“I concluded that if I couldn’t create a piece of entertainment that had a social-awareness mechanism embedded in it, then I’m in the wrong business,” Rowell explained. “I’m working on the script for the sequel.”

Now, whether or not Victoria will make her way back to daytime television remains to be seen. For now, we will definitely keep our fingers crossed! 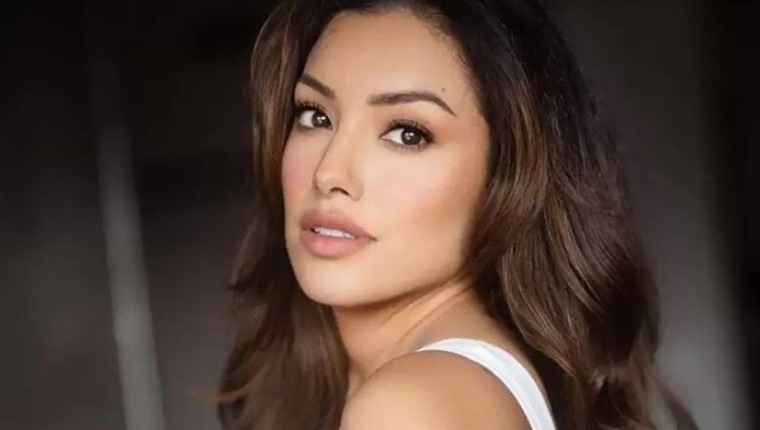 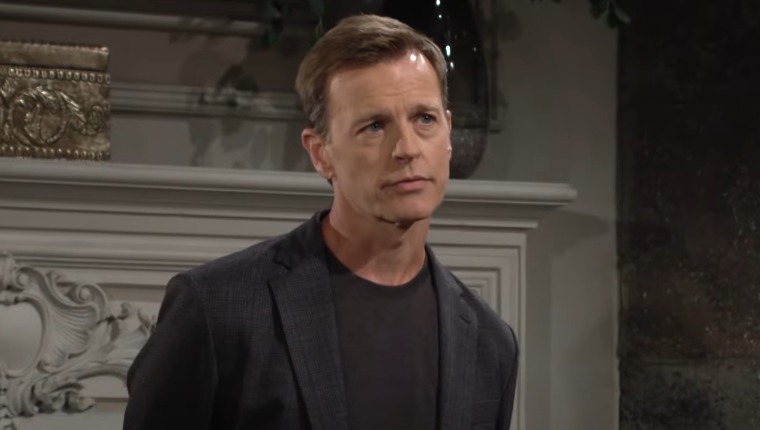