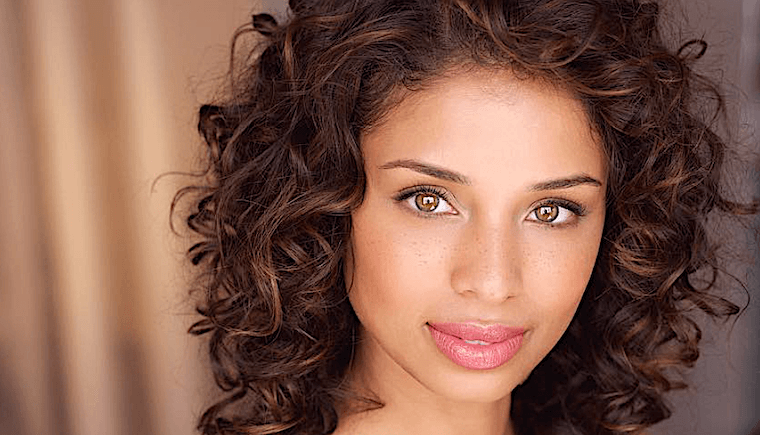 ‘Young and the Restless’ (Y&R) spoilers Brytni Sarpy is opening up about her new role as Elena Dawson in Genoa City. As many fans know, the actress shifted gears recently as she used to play Valerie Spencer on General Hospital. However, the actress says that her transition from Port Charles to Genoa City has been a smooth one and that she is enjoying all the fun she is having with her new co-stars and friends.

‘Young and the Restless’ Spoilers: Brytni Sarpy Opens Up About Genoa City Life, Teases What’s Next For Elena Dawson

Speaking to CBS Soaps in Depth, the stunning actress says that so far playing Elena Dawson has been a breeze. Even though she’s only played the role in March, she always has a feel of what kind of person Elena is and what’s to come.

“I would even say in the past couple of weeks that Elena is really kind of finding her roots, and Brytni as Elena is finding her roots,” she explains to CBS Soaps in Depth in an interview. “I can see a trajectory of where she’s going and the wave that she’ll ride. I admire that she’s incredibly protective. She puts the livelihood and the well-being of others before her own, and I think that’s definitely a trait I would like to showcase more in my life.”

Now, as far as Elena’s relationship with Devon Hamilton (Bryton James), it’s not going to be very easy. That’s because Devon will can’t get his wife Hilary Curtis out of his mind, which is making it hard for him to move on with his new love interest Elena.

“I definitely had a lot of apprehension and I’m treading lightly,” she shares. “However, I think that enough time has passed [since Hilary died] and the connection between Devon and Elena is rooted enough that it’s seen as something real. From my perspective, the fans are really gravitating toward them being together.”