‘Bold and the Beautiful’ Spoilers: What Happened To Sally Spectra (Courtney Hope) On B&B? 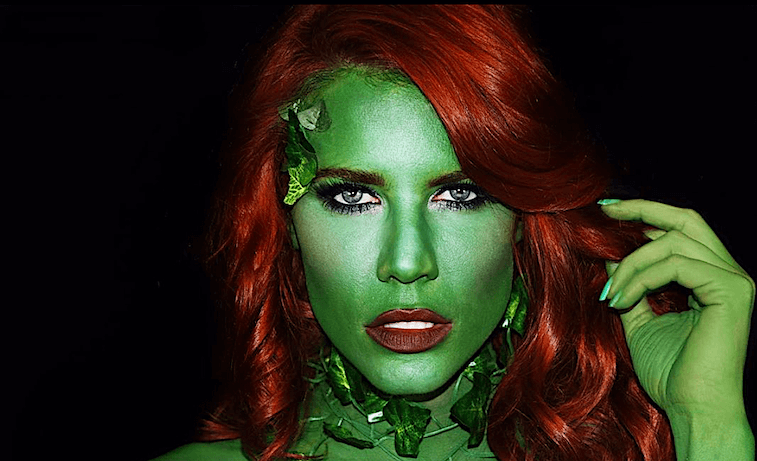 ‘Bold and the Beautiful’ (B&B) spoilers indicate that just a few months ago, Sally Spectra (Courtney Hope) used to be front and center with all of the action going on in Los Angeles. She was in a hot and heavy relationship with Wyatt Spencer (Darin Brooks) and her career was finally taking off over at Forrester Creations. Yet, the moment that Wyatt dumped her for Flo Fulton (Katrina Bowden), Sally mysteriously disappeared. Yet, new The Bold and the Beautiful spoilers tease that it’s all about to change. Here’s what you need to know.

‘Bold and the Beautiful’ Spoilers: Whatever Happened To Sally Spectra (Courtney Hope) On B&B?

After Sally made the mistake of keeping a secret about Thomas Forrester’s (Matthew Atkinson) motives to break up Hope Logan (Annika Noelle) and Liam Spencer (Scott Clifton), Wyatt wasted no time in kicking her to the curb. If there’s one thing that he doesn’t like, it’s dishonesty. Plus, when it comes to the Spencer family, you have to prove yourself to be a very loyal person. And that’s something Sally failed to do.

After their break up, it didn’t take very long for Quinn Forrester (Rena Sofer) to give Sally the boot, too. She didn’t like it that Sally was freeloading off of Wyatt and living in his beach house. But now that they were no longer together, there was no reason for Sally to stick around any longer. She was forced to pack her bags and find a new place to live.

While things have been very quiet on the Sally Spectra front, things are about to change. The Bold and the Beautiful spoilers tease that Wyatt will be furious when he finds out that Flo Fulton has been keeping a sinister secret all to herself this entire time. And when he does find out, he will end up seeking the comfort of his ex, Sally. But here’s the question: will Sally want him back? Or is it time to move on from the Forresters once and for all?

‘Days of Our Lives’ Spoilers: Kristen & Xander Tease New “Back From the Dead” Returns – Tony or Andre DiMera + More?

‘Young and the Restless’ Spoilers: Brytni Sarpy Opens Up About Genoa City Life, Teases What’s Next For Elena Dawson

CBS ‘The Bold and the Beautiful’ Spoilers: What’s Next For Liam…

CBS The Bold and the Beautiful Spoilers Tuesday, February 18: Thomas Sends “A…