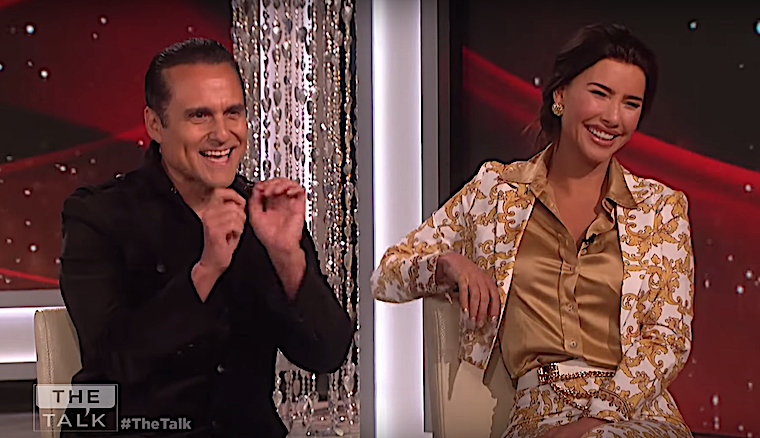 Both General Hospital’s Maurice Benard (Sonny Corinthos) and Bold and the Beautiful’s Jacqueline MacInnes Wood (Steffy Forrester) have a good reason to keep smiling this week. That’s because both soap actors left the 2019 Daytime Emmy Awards triumphant on Sunday evening. Maurice won for Outstanding Lead Actor in a Drama Series while Jacqueline took home the award for Outstanding Lead Actress in a Drama Series. Both stars opened up about their wins and Emmy experience during a sit-down interview with The Talk this week.

The handsome General Hospital actor said that he came to the awards show completely unprepared. Maurice said, “I’ve been nominated a few times so I always have a speech ready and most of the time I’ve lost. So last night I didn’t think I would win. I didn’t have a speech ready. So, when my name was called I was shocked. And then I got up there and something hit me. I didn’t want to cry, but I started to cry. The problem with me is that once I start going down that road you are going to have to take me out on a stretcher.”

Meanwhile, new mom Jacqueline said that she had a bit of a snafu before she even left her house. She revealed, “Yes, it was very hard to leave him. He’s about 8 weeks now. I had my dress on and the moment I was about to leave he spit up all over me. I had to do a last minute dress change. Then when I got to the carpet my heel broke. But he’s absolutely wonderful. Respect to all of you moms out there.”

Jacqueline also revealed that she will soon be back on The Bold and the Beautiful. She will be returning as Steffy Forrester on May 23. It’s without a doubt that her fans can’t wait to see her in front of the cameras again!

General Hospital airs weekdays on the ABC network while The Bold and the Beautiful airs on CBS. Check your local listings for times. Also, drop us a line with your thoughts in our comments section below. And as always, come back to Daily Soap Dish for all the latest news right here! 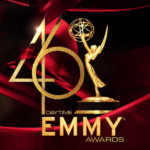