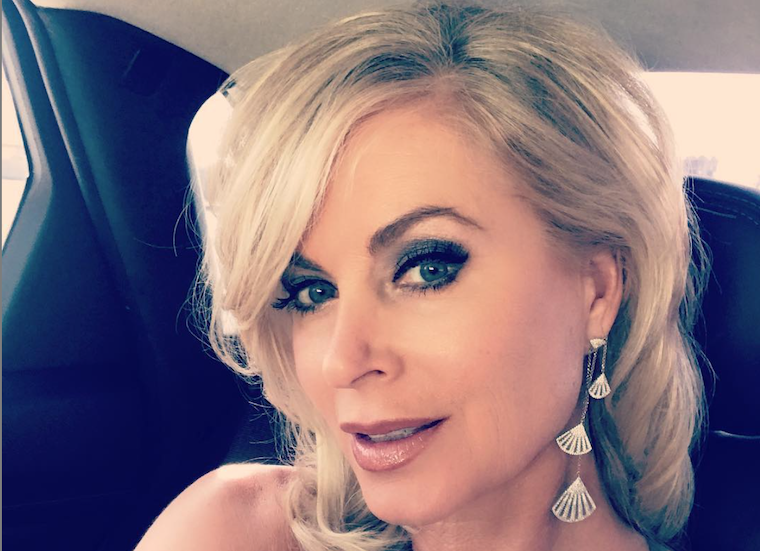 Days of Our Lives spoilers for Tuesday, May 14 tease that Chloe Lane (Nadia Bjorlin) is really torn up over the death of little Holly Jonas, she is in need of comfort. Fortunately for her, Dr. Rex Brady is right there and willing to provide the shoulder she needs to cry on. She is reeling with guilt, saying that she is responsible for Holly’s kidnapping and ‘death’, but Rex will tell her that there was no way she could have prevented what a ruthless drug cartel would do. Of course, we all know that Holly isn’t actually dead, it’s just an elaborate scheme set up by Ted, Xander, and whomever their ‘secret’ partner is… but for now everything will remain hidden, and Rex will tell Chloe that he will be there for her in any way he possibly can.

Meanwhile, Xander, that crafty coot, will start making demands. Demands that Brady Black will have to cooperate with if Xander is to give Nicole Walker a divorce. One of his demands will be a position at Titan, along with new digs at the Kiriakis mansion and a great benefits package. Brady will close the deal. Sarah will offer Nicole some advice, she will tell her that Eric Brady is aboslutely devastated over what happened to little Holly,and she will try to make Nicole see that it wasn’t his fault after all. Sarah suggests they lean on each other during this time of need, but Nicole isn’t having it and completely refuses.

That’s because she’s in on the plot with Xander!!! Or at least someone claiming to be Nicole is. It may be Kristin DiMera who’s posing as Nicole, so that may be who Ted and Xander’s mysterious third partner is. Anyway, it seems pretty creepy that Kristin DiMera would go to these lengths to kidnap a little girl, but if we’re an old school DAYS viewer, then we know the lengths she’s gone to in the past. (Anyone rmemeber the whole John/Kristin/Marlena love triangle from the 90’s? Just me? Oh well.)

At the hospital, poor Will and Sonny will realize just what consequences the memory serum had, and they will be reeling from the shock. Dr. Kayla Johnson will inform them of the red flags she saw on the brain scan and she will discuss with them what treatment options Will has going forward. It won’t be an easy conversation, those kind never are. Rex and Sarah will have a puzzle to solve because apparently Dr. Rolf didn’t leave behind many clues on what to do in cases like this in his research. Just what will they find? Stay tuned! 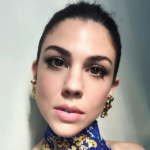