‘Young and the Restless’ spoilers for the week of December 31 to January 4 reveal a shocking discovery. Vickie (Amelia Heinle) doesn’t know who’s been tormenting Nikki (Melody Thomas Scott) and the coverup crew on ‘The Young and the Restless’. Heinle’s character also didn’t know who ran her mother down in the streets of Genoa City – until now. Everything now changes on Y&R.

The Young and the Restless spoilers relate that Reed’s (Tristan Lake Leabu) shocking self-reveal at least answers one question on Y&R. But Vickie remains on edge as the long J.T. (Thad Luckinbill) arc plays on. Who could blame her, considering all that’s happened since late last year when Luckinbill’s surprise return to the cast took place. She and the viewers can only keep guessing as to who the real villain is, unless there’s more than one.

It’s the #NewYear and you know what that means – so many new episodes of #YR! Happy 2019 from all of us at The Young and the Restless. pic.twitter.com/XtaVxxZckc

Reed intended no ill will toward his grandmother when he was foolishly driving Charlie’s (Noah Alexander Gerry) car through a wicked Wisconsin snow storm a few weeks ago. So at least Victoria can tell her “Fearsome Foursome” cohorts that Nikki wasn’t struck down as part of a larger plot.

‘Young and the Restless’ Spoilers:

The term Heinle read from the script which described herself, Nikki, Phyllis (Gina Tognoni), and Sharon (Sharon Case) may have been a message from Y&R’s writers. Terms like coverup crew, girls night-out group, girls night-in gang, and others were created by viewers to describe the four characters who were obviously written into a scenario with the purposeful intent of creating a long and winding storyline road.

The message from the show’s scribes could be that they will do the writing, thank you very much. Well, everyone’s feet hurt at this point. So instead of stopping to rest, let’s take the exit ramp to wrap-up village.

With Nikki taken by Nate (Darnell Brooks) via Victor’s (Eric Braeden) orders and with the ‘Moustache’ (Jack’s, Peter Bergman, term applied) being arrested by Rey (Jordi Vilasuso), there are some questions that must be answered.

Nikki’s life hangs in the balance today on #YR. pic.twitter.com/jCPa0sTCcF

‘Young and the Restless’ Spoilers: Other ‘Y&R’ Spoilers

Who moved J.T.’s body from Chancellor Park? Is that person the same criminal who’s been targeting the coverup crew (wink) for these waning weeks in 2018? And why has such an elaborate revenge plan been carried out?

No question that this arc has included many compelling moments. But Y&R, let’s end it next month so Vickie, the others, and all devoted fans can focus on fresh stories.

Get ready for the #NewYear in Genoa City! 🎉 #YR pic.twitter.com/TCBLvGDswG 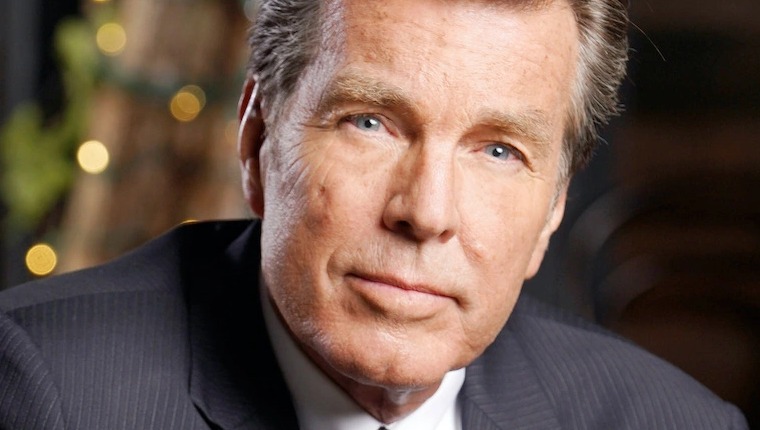 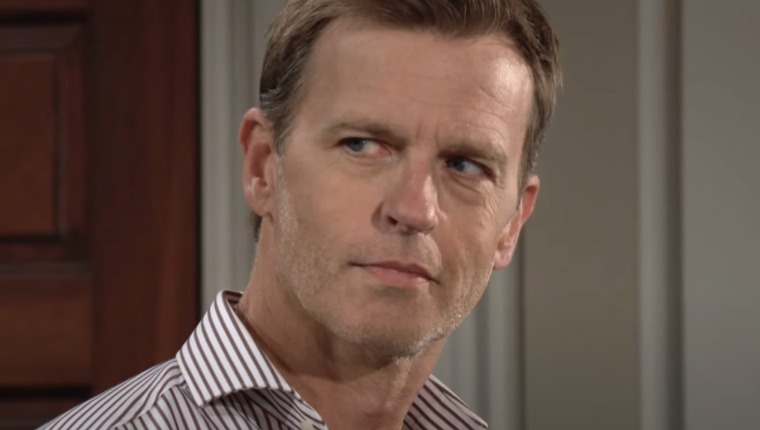 After earning a BA in Communications, Sean began his professional career in the Scranton-Wilkes/Barre Red Barons’ front office (the Philadelphia Phillies former Triple-A affiliate). He later worked as a print sports writer. During this millennium – Sean became a state licensed school teacher, the author of the children’s book Maddie: Teaching Tolerance with a Smile, and a credentialed sports columnist. He’s also been a longtime soap opera loyalist.