Last year she ended up in a mental facility against her will for 8 days and ever since then she has been kind of sporadic about posting things to social media. However, a spokesperson for Nikita says that after she got home she decided it would be best if she spent some time in one, her team has requested privacy while Nikita heals.

Nikita Dragun was arrested on Monday for assaulting an officer. Guests at the Good Times Hotel were complaining when she started walking around the hotel pool in the nude and when hotel security came to talk to her that’s when all hell broke loose, police were called, Nikita threw water on not only hotel security but the arresting officer as well and that’s what caused her to get arrested.

Nikita seemed scared in her hearing because she was being house in the men’s unit – or so she said. Miami Dade correctional facility came out with a public statement saying that Nikita was being kept by herself in a special cell and was not among the general population and was also accompanied by an LGBT officer at all times.

Nikita is pretty traumatized by all of this, yes, she did commit a felony, but she told the fan that picked her up that the only thing that they had for her to eat was a baloney sandwich (par for the course with prison, really) and that at one point they weren’t even giving her water.

The fan that picked her up said that she didn’t want to say that Nikita was physically hurt during her time in prison, but the way she was hemming and hawing made the rest of us wonder… did something happen while Nikita was being house on the men’s unit?

It would seem that Nikita is taking time off from social media, she hasn’t said anything in the last couple of days, and is currently in the hospital due to her bipolar disorder. She said she was diagnosed last year but was surprised to learn that that’s what she had.

Even though she had a family history of bipolar disorder she said the disease did not manifest in a way that she was familiar with so therefore she didn’t think that she had it for the longest time. One wonders if it’s just her bipolar or if she’s having to have some counseling due to what happened while she was behind bars? Stay tuned!!! 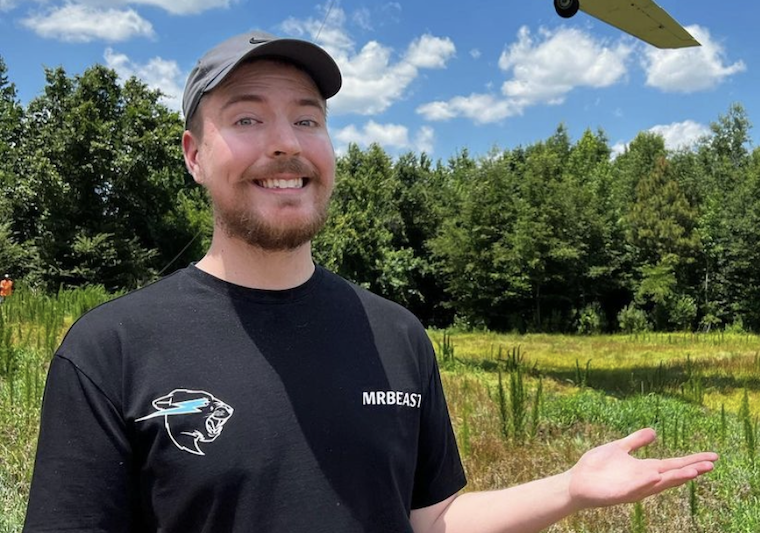