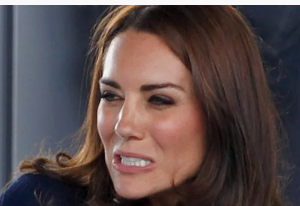 Kate Middleton was glaring at Meghan Markle amid their recent reunion at Windsor.

That is according to body language expert Katia Loisel. The ‘Princess of Wales’ reunited with Meghan, as Prince William and Prince Harry joined her to pay their respects for the late Queen Elizabeth II at Windsor.

During the course of that process, the two did not engage in dialogue unlike William and Harry who did communicate, even if it was minimal. But when it came to Meghan looking over at Kate, it seems the latter was not interested.

In her comments, Katia said: “On numerous occasions Meghan looked over at Kate, however, the gaze wasn’t reciprocated. Rather, Kate appeared to look through her, suggesting underlying tension between the pair.”

Nevertheless, this is not surprising when we look at the disputes surrounding the pair. First of all, Meghan claimed in her Oprah Winfrey interview that Kate had made her cry in the run-up to her wedding.

And yet, this claim has been countered by Tom Bower, who suggested that the opposite had occurred. Secondly, given that Meghan ultimately dropped her bombshells with ‘The Cut’ shortly before the late monarch’s passing, this may not have gone down well with Kate.

With that being said, it seems that Meghan got the hint. Katia’s following comments confirmed as much: “Meghan appeared clearly taken aback and uncertain, stepping sideways, orientating her body away from Kate, shifting her weight from foot, her head slightly stooped.”

The fans on social media had a lot to say about this. A certain subset of people felt that Kate’s body language was out of order. And in the process, they bashed her for not being more warm. One person wrote: “Expose Fake Kate for the bully she is.”

In reality, only Kate and Meghan know if they can patch things up. Hopefully, they can manage to do just that. So there you have it folks. What did you think about this? Let us know your thoughts in the comments section below. 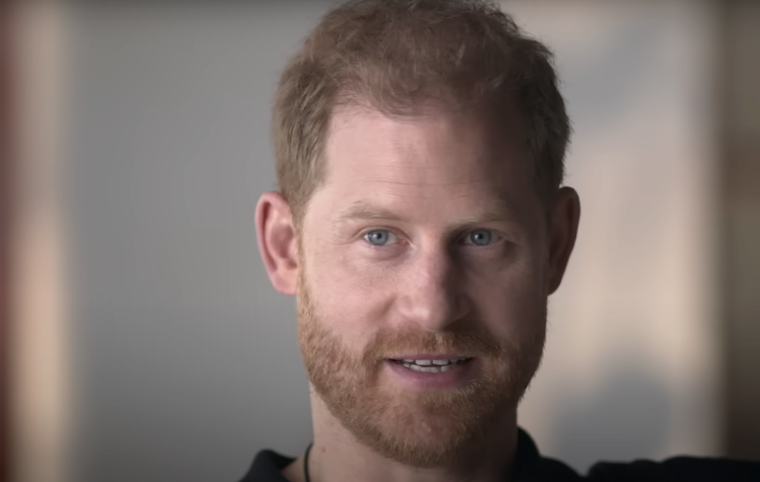 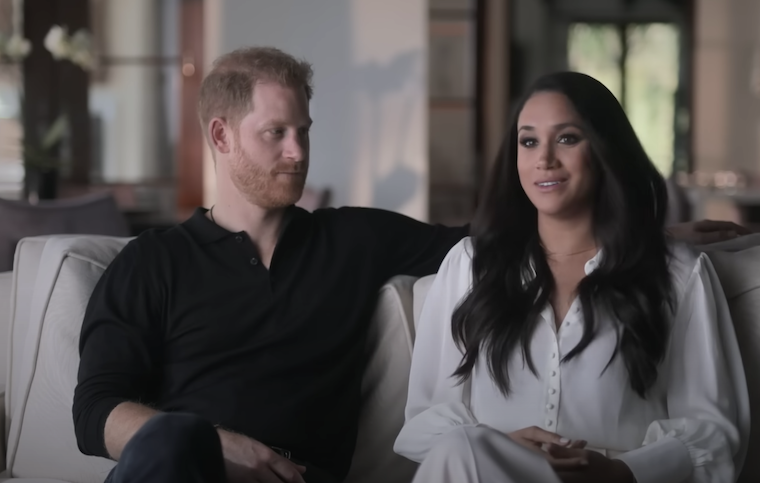