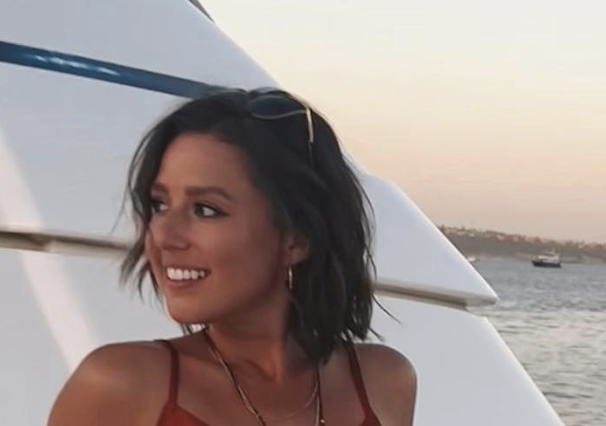 Former star of ‘The Bachelorette’ Katie Thurston has opened up on her break up from John Hersey.

‘The Bachelorette’: Katie Thurston Glad She Broke Up From John Hersey-‘It Was Really A Blessing’

The break up was particularly contentious, especially since Katie had broken up with Blake Moynes in order to get with John after having initially been engaged with him.

While things did appear fairly stable during Katie and John’s time together, it seems that she was giving more to the relationship, something which was not reciprocated by John who was not satisfied.

In an interview on the “Off the Vine” podcast, Katie said: “I think it was just unavoidable. … Like, we just got [into] a conversation and at one point, I just said to him, … ‘I know more reasons why you don’t like me than why you love me. And that’s a really s—ty feeling.”

Nevertheless, the pair did try to work things out. However, John and Katie just happened to have different interests in their lives. This included a situation where Katie recalled John wanting someone to share the same passion for surfing that he had.

She may not have had that, but Katie did happen to do some skydiving in order to show that she was a thrill seeker which is what John wanted. So the fact that it was not good enough left her with some ill-will.

Katie’s following comments confirmed as much: “At that point, I knew nothing I did was going to ever be good enough. It was really a blessing in disguise. … I think I would have stuck it out a lot longer than I should have.”

The fans on social media came out in support of Katie. And in the process of doing so, they hoped that she would be able to move on from this onto better things. One person wrote: “I’m sorry you’re going through all of this. I hope you’re okay love you.”