Skip to content
Home > Celebrities > Jay Cutler > Jay Cutler Bashes Ex-Wife By Denying He Cheated On Her – ‘Never Cheated, I Don’t Care What She Said’ 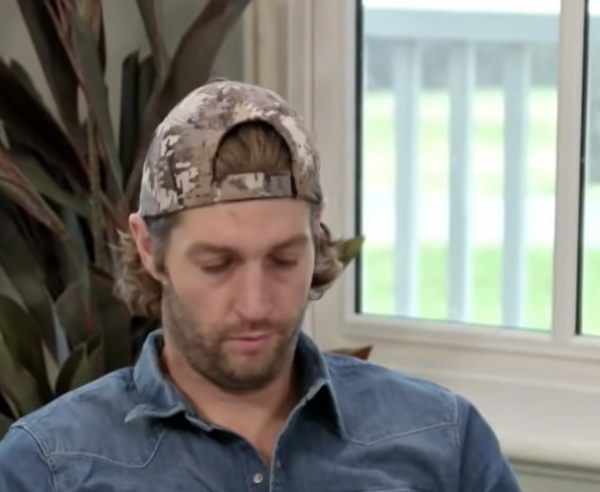 Jay Cutler has bashed his ex-wife Kristin Cavallari amid rumours that he had cheated on her.

Jay Cutler Bashes Ex-Wife By Denying He Cheated On Her-‘Never Cheated, I Don’t Care What She Said’

These claims arrived on the back end of Kristin being very vocal about their marriage in which she alleged that their relationship had become ‘toxic.’ This included an admission that she had allegedly called off their engagement prior to marrying Jay with worries that he was not suitable for her.

But after having gone ahead with the decision to marry him, she reportedly admitted that her reservations were later confirmed. That did not sit down very well with Jay, who could not understand why Kristin would decide to air their dirty laundry in public knowing that it would only create resentment especially since they had children.

In his comments, he said: “Why are we having these conversations in public? It’s comical. It doesn’t make sense. What’s happened is what happened. We have to have this conversation now and it’s like: Come on, man, let’s just – we’re done here.”

One of the reasons why things have become so bitter was because of the financial disputes that arose during the settlement. There were disagreements over whether Jay should have been entitled to Kristin’s company ‘Uncommon James’ with disputes over who was responsible for setting up the company.

Not only that, but speculation emerged that Jay may have cheated on Kristin which made things all the more worse. And yet, this is something that he denied doing. His following comments confirmed as much: “Nope, never cheated. I mean, I guess she fell out of love, I don’t know. Or it was toxic.

“I mean, depends on the day, I guess. I’m not for sure what she said, and frankly I don’t care what she said, honestly.” This merely shows that it was the right decision for both sides to go their separate ways and perhaps they will move on to better things.