HBO has released the official trailer for its upcoming documentary about the late Diana, Princess of Wales. The film, titled The Princess, comes shortly before the 25th anniversary of the princess’ death in 1997 and will be released on the streamer on August 13. Here’s what you need to know.

According to reports, the doc will explore Diana’s complex relationship with the media and her romance with the Prince of Wales, from their marriage through to their infamous split in 1992. The film will also show how the paparazzi frenzy contributed to Diana’s death at the age of just 36.

Describing the “intensely emotional” film, HBO said: “The Princess is a visceral submersion into Diana’s life in the constant and often intrusive glare of the media spotlight. The film unfolds as if it were in the present, allowing viewers to experience the overwhelming adoration, but also intense scrutiny of Diana’s every move and the constant judgment of her character.”

The description continues, “Through archival material, the film is also a reflection of society at the time, revealing the public’s own preoccupations, fears, aspirations, and desires.”

Meanwhile, reports say Princes William and Harry’s former nanny received substantial damages from the BBC over “false and malicious” claims about her used to obtain a 1995 interview with Princess Diana. Alexandra Pettifer, known at the time as Tiggy Legge-Bourke, was given a public apology for “fabricated” allegations that she had an affair with the princes’ father, Prince Charles. Here’s what you need to know.

According to reports, the High Court in London was also told that she was falsely accused of becoming pregnant by him when she was his personal assistant and of having an abortion.

Pettifer’s lawyer Louise Prince said the allegations caused “serious personal consequences for all concerned” and her client did not know where they came from. But she said it was likely that the “false and malicious allegations arose as a result and in the context of BBC Panorama’s efforts to procure an exclusive interview with Diana, Princess of Wales.” 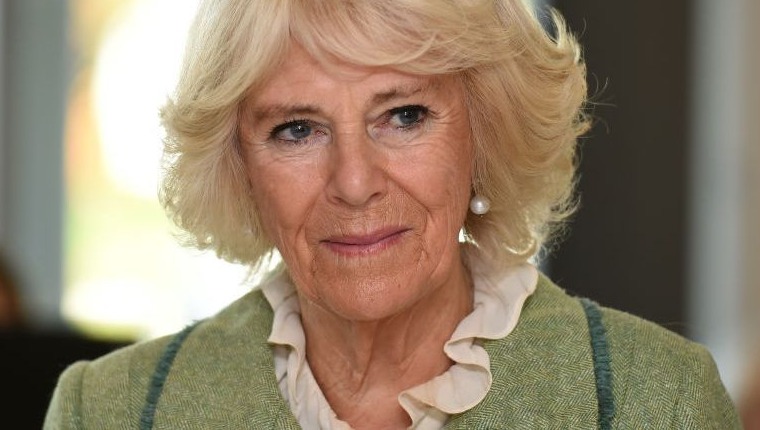 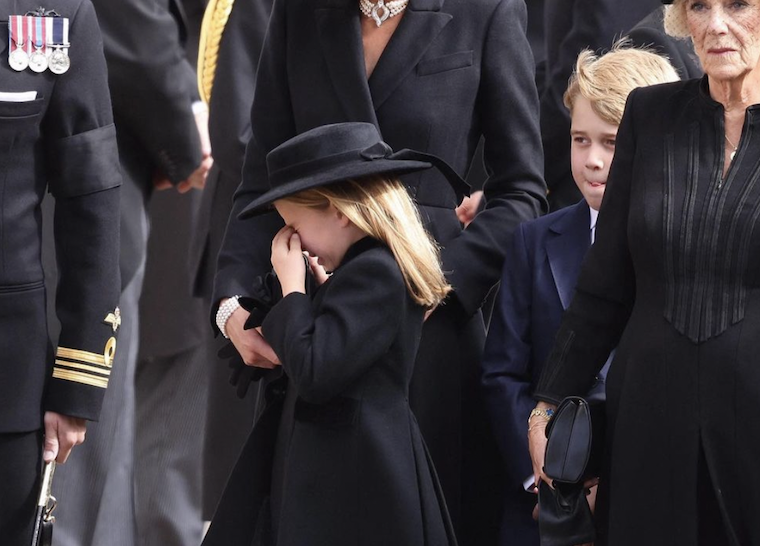