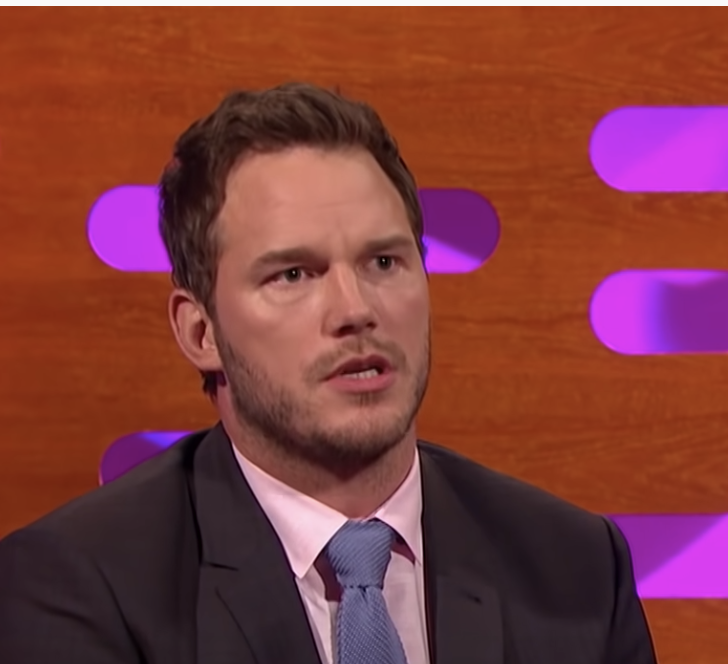 Chris Pratt has hit back at those criticising his Navy SEAL series ‘The Terminal List.’

The Hollywood actor plays the character of Navy SEAL James Reece, whose mission is to find out what happened to his platoon, as an operation goes wrong that leaves them dead. In the process, Reece’s life comes under threat, as he gets closer to the truth.

Despite being a hit after having gotten a score of 94 percent amongst the audience, the critics on Rotten Tomatoes had been far from complimentary. After getting just a 40 percent score, that left Chris feeling outraged.

In a post on his social media, Chris shared an article with the following comments: “We didn’t make THE TERMINAL LIST for critics. We made it for those in the arena.” The actor ended up being justified, as reports claimed that the show had been streamed for over a billion minutes.

And at a time where the pandemic has had an impact on the movie industry, Chris’ show has shown the importance of having a streaming service with great content. This is irrespective of some of the negative reviews that had emerged.

According to RogerEbert.com, the show was “an alpha male cry for help,’ ‘jingoism at its finest, and absolute worst’ and ‘openly deranged.” The fans on social media had a positive outlook towards the show.

And this demonstrated the divide between the critics and the audience, who marveled at Chris’ acting. One person wrote: “The Terminal List is a good show. I thoroughly enjoyed it,” while another person stated: “His show is pretty good! I give it an 8. Has you on grip the last couple of episodes.”

If this sounds like something you fancy, then give it a watch. And who knows whether it does end up dividing opinion, as it has done so with the critics clearly. So there you have it folks. What did you think about this? Let us know your thoughts in the comments section below.