According to new reports, Residents in the Ukrainian city where a missile strike on a crowded shopping center that killed at least 20 people have dismissed the Russian army’s version of events as “absurd.” Dozens were injured and many are still missing after the strike set off a blaze inside a mall in Kremenchuk yesterday. Here’s what you need to know.

The Russian army claimed today it had hit a nearby weapons depot with the explosion sparking the blaze at the shopping center, which according to Moscow was “not operational” at the time. But several Kremenchuk residents interviewed by AFP said they had not heard of arms being stored in the area. “We heard that, it’s absurd,” said Polina Pushintseva.

“When you live here, I wonder how you can believe such things that are pure invention,” she added. A 10-minute walk from “Amstor” shopping center is a factory that makes construction machinery. AFP journalists visited there today and found that one of its buildings had been destroyed, while others remained intact.

No military equipment could be seen. President Volodymyr Zelensky called for the United Nations to visit the site of the missile strike in Kremenchuk, as he addressed the UN Security Council this week.

Speaking by video from Kyiv and clad in a trademark olive green shirt, the Ukrainian leader also called on members of the Council – including Russia – to hold a minute’s silence for those killed in the war so far. All 15 Security Council members, including Russia, stood for a moment of silence.

“I suggest the United Nations send either a special representative, or the secretary-general of the United Nations… so the UN could independently find out information and see that this indeed was a Russian missile strike,” Zelensky said.

What’s more, Zelensky asked the UN to legally define the term “terrorist state,” arguing that Moscow’s invasion of his country on 24 February demonstrates “the urgent necessity to enshrine it, literally, at the level of the United Nations and punish any terrorist state.” 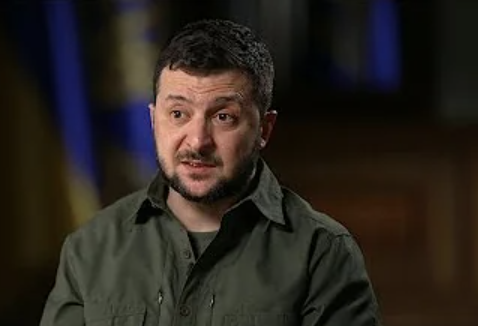 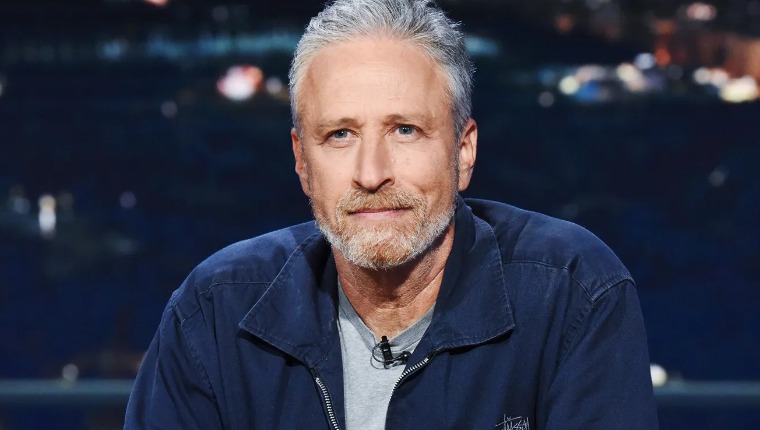