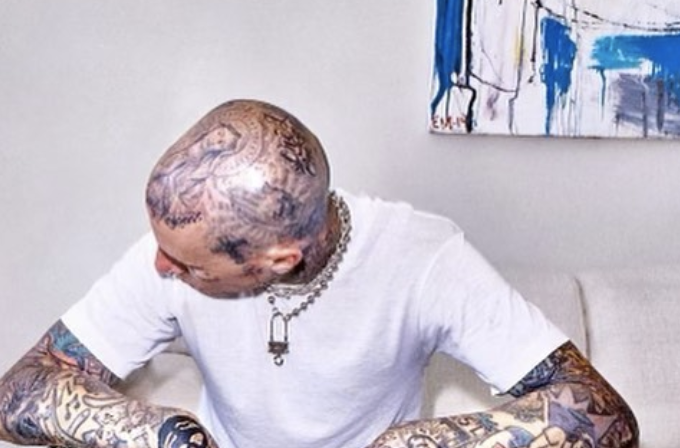 Travis Barker immediately returned to make music in the aftermath of his release from hospital.

The musician was rushed into hospital on a stretcher with doctors later confirming that he had been diagnosed with pancreatitis. This resulted in severe inflammation to the point where the pain in his stomach was no longer bearable.

And given that he had been staying in hospital, coupled with the fact that his wife Kourtney Kardashian had expressed severe worry, Travis’ quick return to the studio was a little shocking to say the least. And yet, in the clip here, we can see that Travis has just arrived in the parking lot as he gets out of his car.

He greets a member of his team before they walk together towards the studio. It is alleged that they spent numerous hours working together on music, which suggested that Travis was back to his usual self.

This is all the more remarkable when we look at the drummer’s recent comments about his hospitalisation: “During the endoscopy, I had a very small polyp removed right in a very sensitive area, usually handled by specialists, which unfortunately damaged a critical pancreatic drainage tube.

“This resulted in severe life threatening pancreatitis.” Nevertheless, this is not the first time that Travis has defied the odds. He had also remarkably recovered from a severe plane crash that had resulted in extensive burns on his body.

And in the process of doing so, he managed to overcome his fear of flying with the help of Kourtney. The fans on social media, though, were not convinced that Travis was ready to get back to work.

And in the process, the comments suggested that he was not looking in good health. One person wrote: “He looks bad,” while another person stated: “He’s skinnier th[a]n before.”

As long as Travis feels up to it, then that is the most important thing. So there you have it folks. What did you think about this? Let us know your thoughts in the comments section below. 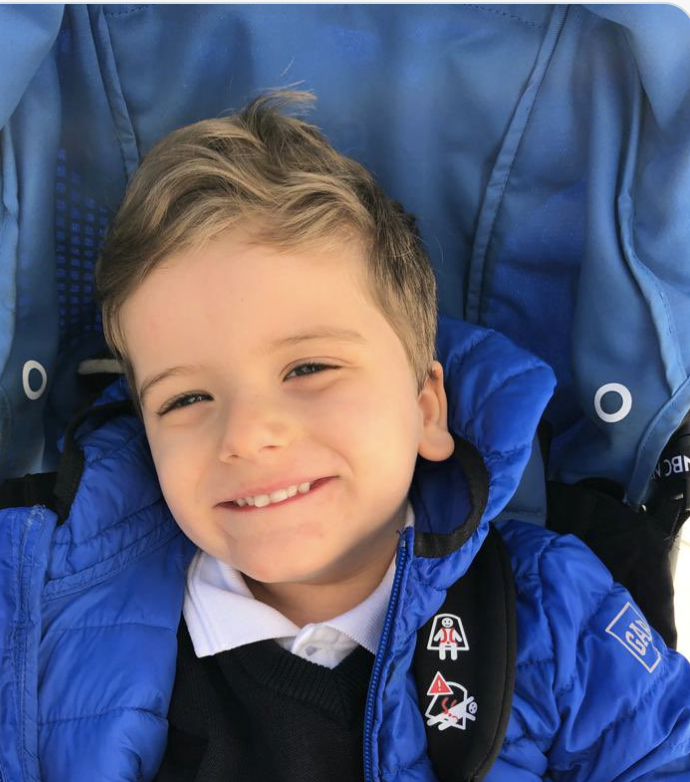 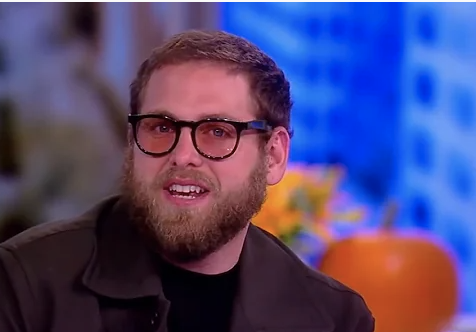