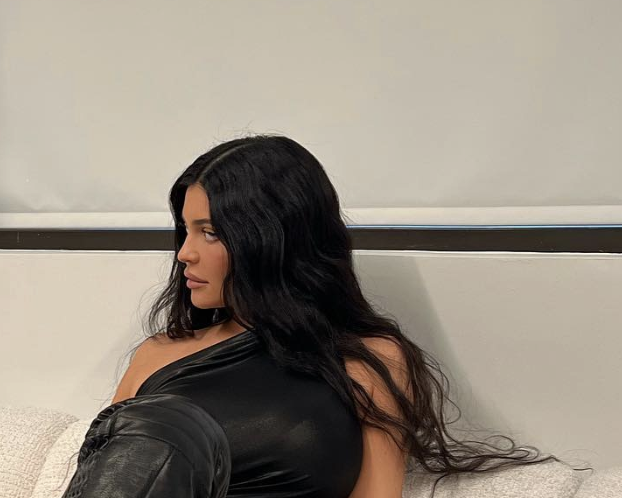 Rumours that Kylie Jenner and Travis Scott are going to get married have been debunked.

Speculation emerged when reports claimed that Kylie had celebrated her bridal shower with her sister. This was very noticeable since Kylie was the only one pictured wearing white. Not only that, but it is also alleged that the following image was believed to be her registry.

In the picture here, we can see that the registry belongs under the name of ‘Cactus Jack.’ This name is very significant since it also happens to be the name of Travis’ record label. And the date for a wedding had been penciled in for 10th December 2022.

Just when you thought that was enough, the items on the registry were also not very cheap. This included things such as the Daum Crystal Jardin du Cactus sculpture that is in the region of $36,000.

Despite these claims, sources have denied anything of the sort. One source said: “The registry does not belong to the makeup mogul.” This claim has also been debunked by Kourtney Kardashian.

She had to respond after a false Instagram account, purporting to be on behalf of her son Mason, alleged that Kylie and Travis were potentially going to get married. And given that this was a clear case of misinformation, Kourtney came out strongly to set the record straight.

A wedding may not be on the cards just yet, but given everything that we have seen so far, it is not out of the realm of possibility that this could happen later down the time. Time will tell how it all plays out. So there you have it folks. What did you think about this? Let us know your thoughts in the comments section below.