Well, it’s safe to say that no one expected this to happen. According to new reports, Joe Biden has tested positive for Covid-19 for a second time and is returning to isolation, his White House doctor has said, attributing the result to “rebound” positivity from treatment the president received. Here’s what you need to know.

According to new reports, the 79-year-old “tested positive late Saturday morning, by antigen testing,” following four consecutive days of negative tests, and “will reinitiate strict isolation procedures,” presidential physician Kevin O’Connor wrote in a memo. “This in fact represents ‘rebound’ positivity,” Dr O’Connor wrote, referring to a situation in which patients treated with the drug Paxlovid – as Mr Biden was – clear the virus but test positive after completing their course.

“The president has experienced no re-emergence of symptoms and continues to feel quite well. This being the case, there is no reason to reinitiate treatment at this time,” he added.

The second positive test came just three days after Dr O’Connor said Mr Biden had tested negative for the disease and no longer needed to isolate, which he had been doing since receiving a first positive result on July 21st.

In a speech delivered from the Rose Garden, Biden praised vaccines and therapeutics as the keys to his mild case of the virus. His symptoms included a runny nose, cough, sore throat, a slight fever and body aches. He took the standard five-day course of Paxlovid, and also used Tylenol and an albuterol inhaler as needed.

“We got through COVID with no fear, I got through it with no fear, a very mild discomfort because of these essential, life-saving tools,” Biden said from the Rose Garden. “You don’t need to be president to get these tools used for your defense.”

Before news of his positive COVID-19 test, Biden was set to travel to his home in Wilmington, Delaware, on Sunday — which would have marked his first trip since his initial diagnosis. 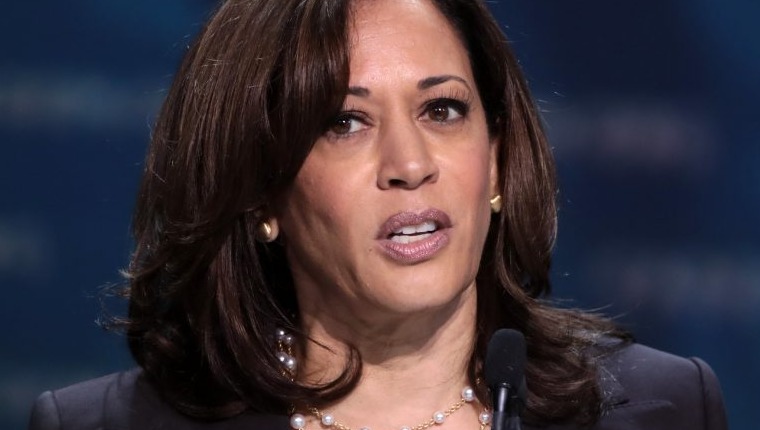 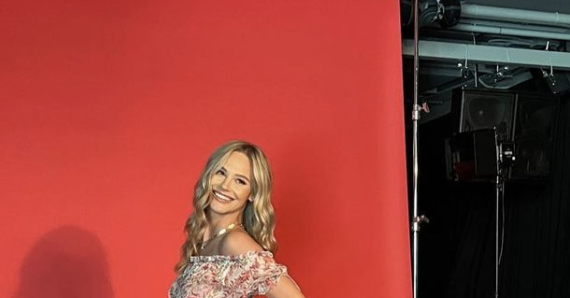