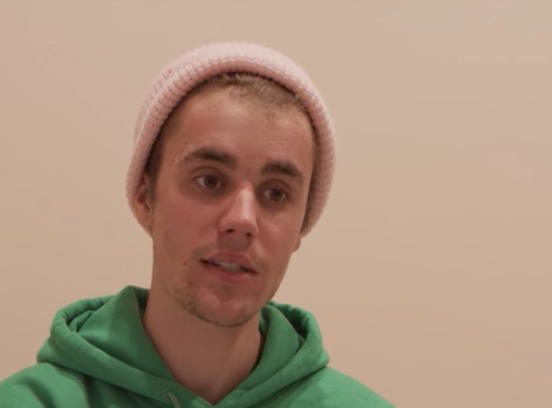 According to reports, Justin’s grandmother managed to barely escape unscathed. The other person who was involved in the crash included relative Brandan Steven. And by the looks of it, things were very serious indeed.

In the pictures here, we can see a red convertible is on fire in the aftermath of the crash. The fire brigade has arrived on the scene, as they attempt to put out the flames by extensively spraying water. The car has totally been wrecked, which has left the owner (Kathy without) that vehicle.

When asked what had happened, Brandan had allegedly said the following: “We were at a dead stop as a car was turning left a couple cars in front of us. Then a distracted driver rear ended us they say she had to be doing 70.”

In hindsight, things could easily have been a whole lot worse. This is particularly true since there was a realistic possibility that there could have been an injury or even death had things turned out differently.

Brandan added: “Could have been very bad if we were in there for even another 5 seconds as the doors were binded shut.” And yet, this is the last thing that Justin wanted to hear in light of his own personal problems.

He had recently been diagnosed with Ramsay Hunt Syndrome, which manifested itself in the singer’s facial nerves becoming paralysed to the point where he had to cancel his upcoming shows.

And given that Justin is still struggling to overcome that, with no news of when he is expected to get back to normal, this is not going to make him feel any better. Thankfully for everybody involved, they can manage to put this incident behind them and look forward to the future.

And that is the most important thing. So there you have it folks. What did you think about this? Let us know your thoughts in the comments section below. If you liked reading this article, then check out our other features on the Daily Soap Dish.