Skip to content
Home > Celebrities > Amber Smith > Actress Amber Smith Attacked By Social Media Troll Blaming Her For Her Three-Year-Old Son River’s Death – ‘Why Was He Not Being Properly Protected And Supervised?’ 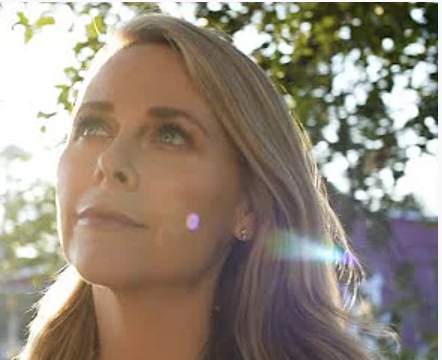 Actress Amber Smith has revealed that she continues to receive social media abuse in response to her son River’s death that happened 3-years ago.

Actress Amber Smith Attacked By Social Media Troll Blaming Her For Her Three-Year-Old Son River’s Death-‘ Why Was He Not Being Properly Protected And Supervised?’

Rive, for his part, had unfortunately drowned in June 2019. And given that he was just 3-years-old at the time, the news was very hard to contend with. After all, there were many challenges that cropped up.

Not only did Amber naturally feel that she could have done more, which is what any parent would feel, but she also had the tough task of informing her other children (London and Lincoln) about River’s death. With that being said, the last thing that she expected to see was social media abuse coming her way.

In a series of screenshots here, we can see that one particular social media troll has hit out at Amber’s parenting. The screenshot included the following comments: “Why was he not being properly protected and supervised? Not my business, not trying to be cruel.”

But it was not just what Amber should have done that got the troll riled. The troll continued to blast Amber on the basis that she had been delighted when she welcomed her other son Maverick. And given that Maverick arrived following River’s death, the troll lambasted her for feeling happy about having her own baby.

The fans on social media were outraged by the troll’s conduct. And they came out in droves in order to send warm words and support for Amber. One person wrote: “How heart wrenching ..Bless all parents who lose a child.”

The only thing Amber can do is look towards the positives that she has in her life and focus on them. So there you have it folks. What did you think about this? Let us know your thoughts in the comments section below.