This past week, in the world of social media, TikTok users were saddened by the loss of Cooper Noriega. He died on June 9 and the cause of his death has yet to be released. He recorded a very cryptic post a few hours before his death about how it would be tragic to die “young af.”

Now his family and friends have started to open up about his death and what happened. Dixie D’Amelio, from TikTok, had a concert on Friday and it was really difficult for her to even get through it with all of this on her mind.

Dixie was very close friends with Cooper and on Friday June 10, she had a very difficult time with her concert. Midway through, she stopped and said, “A friend of mine lost his life yesterday.” As she was performing outside of the Puma store on Fifth Avenue in New York City.

She wiped tears from her face and told those who were watching that they all just needed to go back and check in on the people they love. She made it seem as if she knew how he died but didn’t disclose it fully.

There are already rumors that it was suicide, especially after the post about dying young. He had about 1.7 million followers on TikTok and in his video, he asked his fans, “Who else be thinking they gon die young af?”

Dixie’s management team did tell her that if she couldn’t perform, she could cancel the show. She told management that she didn’t want to let her fans down and by performing, she could try to put it out of her mind for a bit. It was very hard to do though. During the entire show, she was fighting tears, but the crowd was very supportive of her and seemed to be compelled by her emotions.

Dixie is the 20-year-old sister of Charli D’Amelio and they have been stars on TikTok for a few years now. They have about 50 million followers and they really used to be the girls next door that liked to sing and dance. Dixie released a single last year called “Be Happy” and she has gained popularity with it. It came off of her album called “A letter to me.”

We will continue to watch the family and friends of Noriega and keep up to date on his cause of death. 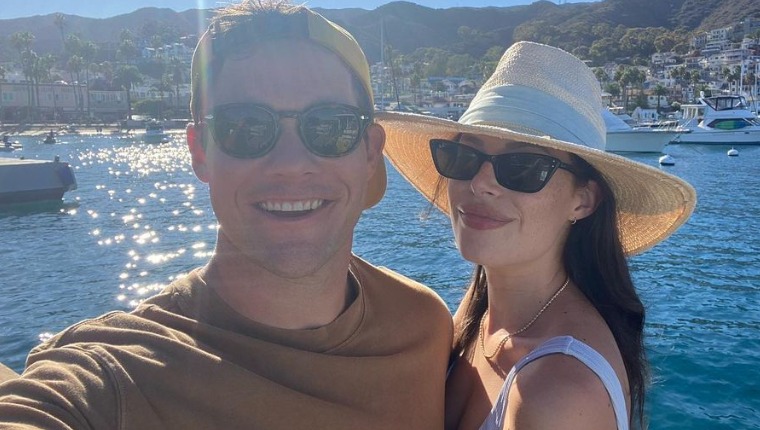 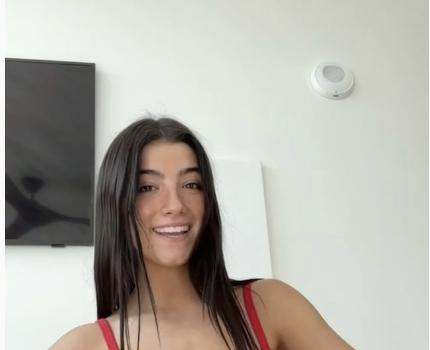