Skip to content
Home > Celebrities > Lori Harvey > Lori Harvey Broke Up From Michael B. Jordan Because ‘She Still Wants To Have Fun’ 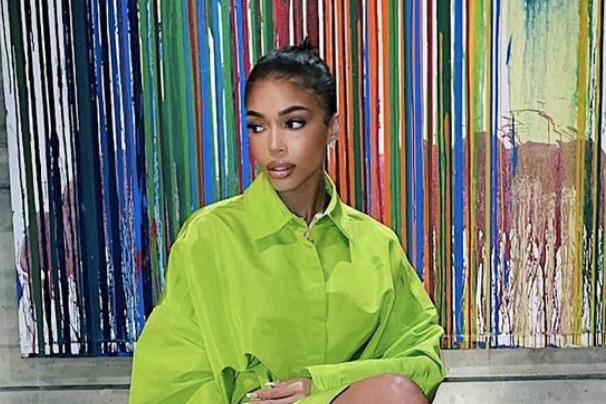 Lori Harvey was apparently not ready to commit to her ex-lover Michael B. Jordan before they broke up.

Lori Harvey Broke Up From Michael B. Jordan Because ‘She Still Wants To Have Fun’

They announced their shock split very recently on the back end of claims that Michael was ready to commit his future to Lori. But as there was a ten-year-age gap between the pair, it seemed that they had different priorities in their lives.

The 25-year-old Lori still had something she wanted to accomplish in her career, which ultimately took precedence. A source said: “She is very focused on her career, [But she] realized that they weren’t on the same page [while they] were making plans for their future.”

If those comments are taken to be true, then it suggests that there is no chance of the duo reconciling. After all, Lori is hardly going to backtrack over such a significant point of contention. And after having dated each other for over a year, if this could have been resolved, then it would have already done so.

Nevertheless, there were no hard feelings between the pair. In addition, Lori’s father Steve Harvey has stressed that he still has a positive view of Michael even if things did end in a bad way. With that being said, Lori has chosen to look ahead to the future.

The source added: “She still wants to have fun and be free. Michael is a great guy. She is sad that their relationship didn’t work out, but she is moving on.”

The fans on social media had a lot to say about this. A certain subset of people felt that it was in Michael’s best interests, as Lori would have broken his heart later down the line. One person wrote: “Something tells me Michael dodged a bullet.”

Looking forward to the future, there is still plenty of time for the duo to settle down with someone. And who knows, that could be right around the corner. So there you have it folks. What did you think about this? Let us know your thoughts in the comments section below.