Justin Bieber has had to cancel some upcoming shows after half of his face has been left paralyzed due to Ramsay Hunt syndrome.

The Canadian pop star posted a video on his Instagram showing how he is unable to move the muscles on the right side of his face.

He has asked for his fans’ prayers as he revealed his diagnosis with Ramsay Hunt syndrome.

“It is from this virus that attacks the nerve in my ear in my facial nerves and has caused my face to have paralysis,” the 28-year-old explained before demonstrating the inability to move the facial muscles.

The Peaches singer is midway through his North American Justice tour. Due to the Ramsay Hunt syndrome diagnosis, he has the force to cancel upcoming performances in Washington DC, New York, and Toronto in his native Canada.

He apologized to fans, understanding there will be frustration at not being able to attend their idol’s concert. Bieber’s March 2021 release, Justice has been certified platinum in the US.

“I’m just physically, obviously not able of doing them,” he explained about the cancellations. “This is pretty serious as you can see.”

“I wish this wasn’t the case but obviously my body is telling me I gotta slow down,” he continued.

It is unknown at this stage if there will be any further cancellations. The North America leg of the Justice world tour is due to end in July.

Earlier this year Hailey was rushed to a Palm Springs hospital after suffering stroke-like symptoms. The 25-year-old model had a blood clot that traveled to her brain.

She further underwent a surgery to close a hole in her heart, the cause of the clot.

Look after yourselves, you two! 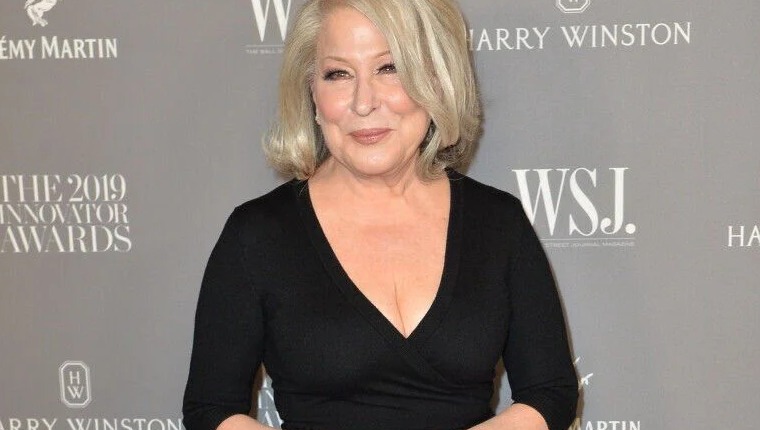