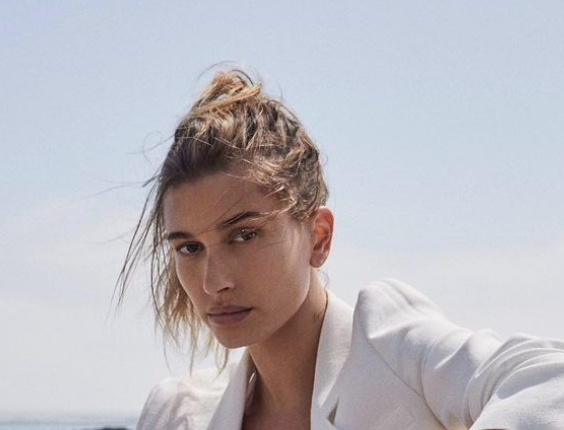 Hailey Baldwin has called out trolls on social media by demanding that they refrain from spamming her in the comments section with abuse.

These comments have particularly been focusing on comparing Hailey with her husband Justin Bieber’s ex-girlfriend Selena Gomez. It is no secret that a section of fans were not best pleased when Justin and Selena split up.

And now that Hailey has taken her place, not everybody has been left satisfied. But with Selena having moved on from Justin, Hailey felt that it was time to let this go. In a post to her fans on TikTok, she said: “Enough time has gone by. I’m minding my business. I don’t do anything, I don’t say anything.

“Leave me alone, please. I beg of you. Truly. That’s my only request. Be miserable somewhere else, please.” This is not the first time that something like this has happened.

During the course of an Instagram live in 2020, a fan had decided to encourage everybody to bombard the chat with messages attacking Hailey by way of support through Selena. And that is something that really got on top of Justin, who did not hold back on his criticism for the troll.

In his comments at the time, he remarked: “This sad excuse of a human just encouraged people on video to literally go after my wife telling people to say that my previous relationship was better [and] so on and so forth.”

In reality, Justin and Hailey could not be in a better place. They have managed to navigate the challenges that they faced since they tied the knot in 2018. And now their attention has turned towards the prospect of starting a family.

Although there is nothing new to suggest that this is forthcoming, it is only a matter of time before the duo decide to commit to that. The best way for Hailey to show the haters is to continue living her life with Justin. And in the process of doing so, ignore the background noise that may be coming her way. So there you have it folks.

What did you think about this? If you liked reading this article, then check out our other features on the Daily Soap Dish. Please also visit The Over Timer for all of the latest exciting news on all of your favorite daytime television soaps.