We all saw the livestream of Jason Alexander (no, not that one), ex-husband of Britney Spears, trying to crash Britney’s wedding and ruin her big day to new hubby Sam Asghari. We all saw how he basically walked into Britney’s house, going past all security, and stood there and called for her while security took their own sweet time to do something.

The members of the wedding party were pretty puzzled by his actions, they didn’t seem to want to get involved and who could blame them? They were just there to do the wedding, not to tackle some guy who walked in off the street who was trying to get to Britney.

His lawyer argued that the charges against him of felony stalking should be downgraded to a misdemeanor because he had no intention of actually harming Britney but a judge disagreed, especially when the fact of the matter is that a security guard who did finally manage to apprehend Jason Alexander found a box cutter and other items on him. So, how is it that it wasn’t his intention to harm Britney?

Because box cutter usually isn’t the type of thing that you bring to a wedding, unless its gift-wrapped and then it is said that’s it bad luck to give knives as a gift because then the person will find a way to cut you out of their life – looks like a judge is already doing that for Britney.

According to the security guard that testified, Alexander attempted to enter Britney’s bedroom where she was attempting to get ready for the wedding. This same security guard also says that she was “distraught, shaking, crying, panicked” and that she and Sam Asghari had to leave the property in order to calm down because she didn’t want to be having a panic attack during the middle of the ceremony.

We can’t really blame her there, panic attacks are awful. Apparently this was not the first time that Alexander has attempted to break into Britney’s home, and she has since moved from the location. Again, we can’t blame her. According to Police reports, Alexander already has several misdemeanor charges in Tennessee that he’s battling as well, so this does not look good for him and if convicted he could face up to five years in jail. Stay tuned!!! 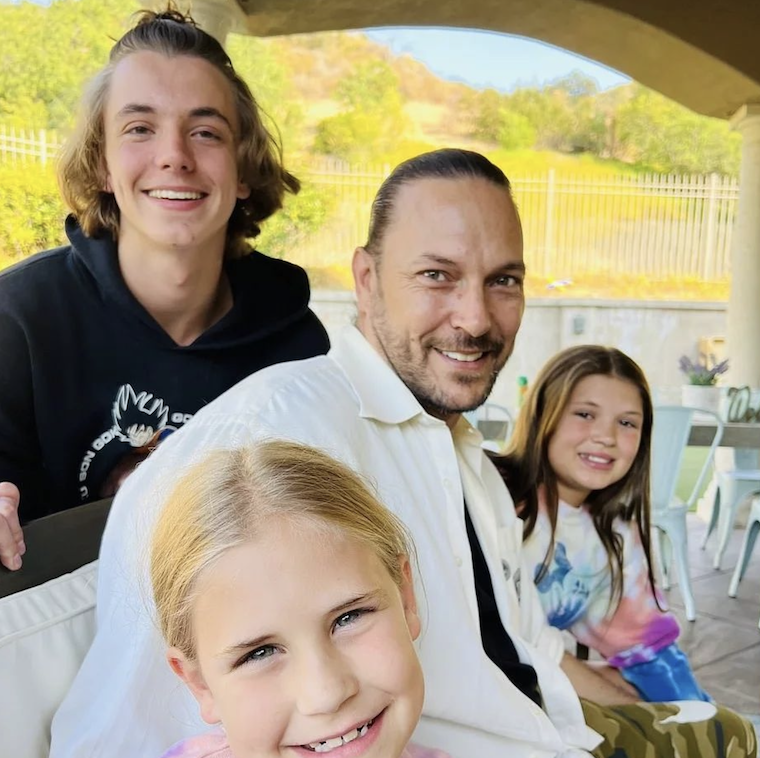