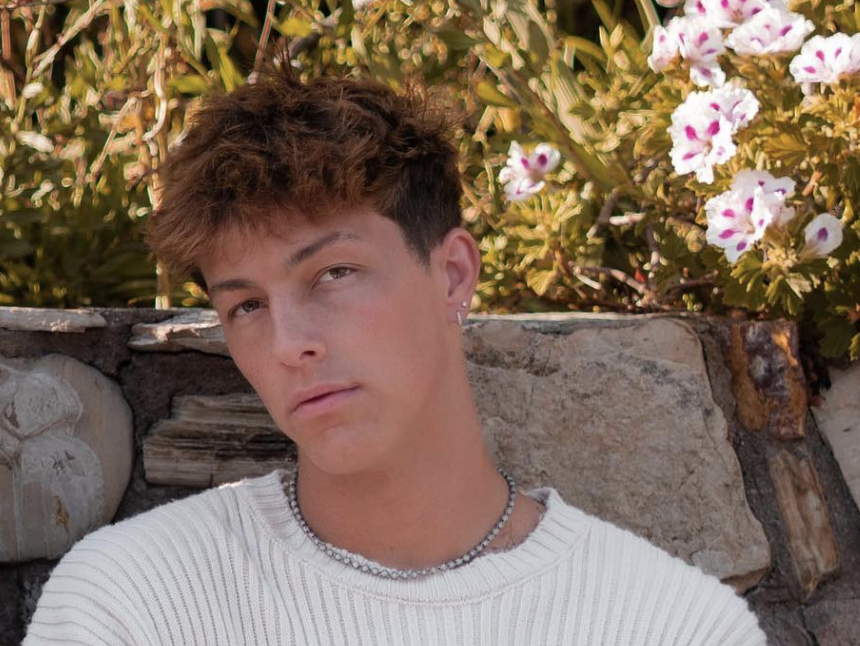 TikTok star Tayler Holder denied the rumours coming out that he had been accused of sexual assault.

Rumours began to spread online that Taylor may have something to answer for, which he denied by stating that he had never been confronted by any authorities in that regard. But things had not been helped by the fact that the star had allegedly been unfollowed by some close friends on social media.

“And they responded with my clients want nothing to do with this anymore.” If these comments are taken to be true, then they are very significant for the following reasons. First of all, it would suggest that there is not enough evidence in order for the person to take the star to court.

After all, if there was, then there would be no reason to hesitate. Secondly, there is a possibility that this could be seen as an attempt to tarnish Taylor’s reputation for some publicity. And unless something concrete has come out with him being accused, there is no reason for him to take any further steps.

And yet, the fans on social media were not convinced by his comments. This was primarily based on the grounds that there have been cases of many people who have denied allegations before then going on to be proven guilty.

With that being said, fans wanted to reserve judgment until some time had passed. One person wrote: “All I’m gonna say is if this gets proven to be true I’m not even gonna be surprised honestly.”

The only thing left to do is see if an investigation does arrive going forward in the future. So there you have it folks. What did you think about this? Let us know your thoughts in the comments section below. 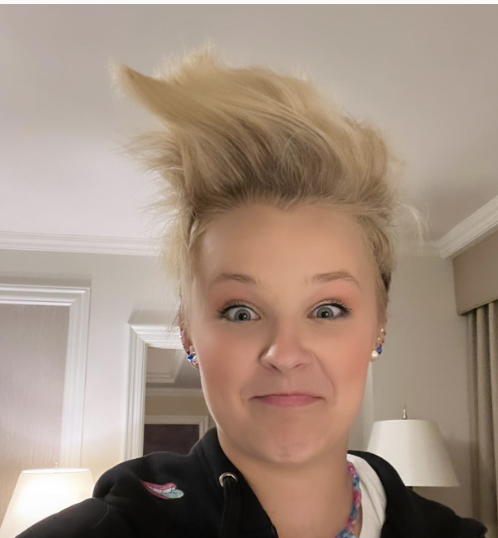 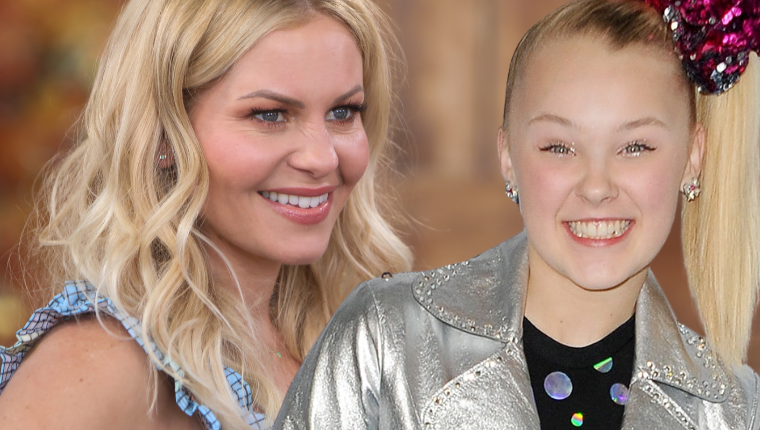