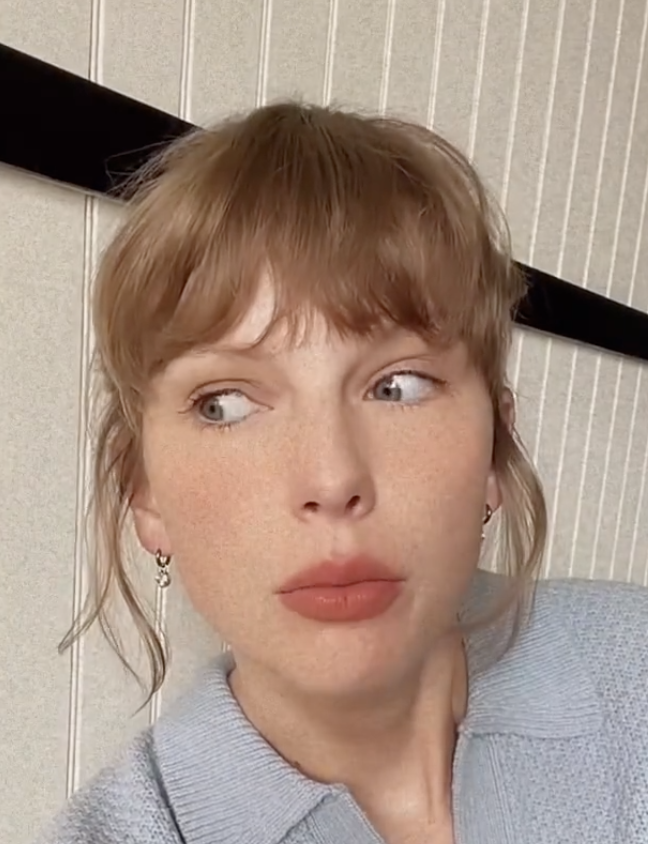 Taylor Swift criticised the concept of cancel culture during her appearance at New York University.

The singer is one of the biggest stars in the world, and in order to pay homage to that, Taylor had the privilege of receiving an honorary degree. And by the looks of it, this achievement was just as good as anything she has achieved in her career so far.

In the picture here, we can see that Taylor is dressed in a purple graduation gown. She raises her hand in the air and has a huge smile on her face. But aside from just taking everything in, Taylor also has the opportunity to get on stage and say some words.

And this resulted in her touching on cancel culture, something which she is clearly not a fan of. In the video, Taylor is alleged to have said the following: “Getting canceled on the internet and nearly losing my career gave me an excellent knowledge of all the types of wine.”

Her comments were in reference to a feud that had erupted between her, Kanye West and Kim Kardashian in 2016. The rapper released a song in which he had allegedly suggested having sex with Taylor swift. So when Taylor disapproved of the song, Kim was not best pleased.

And it all came to a head when Taylor had received mass abuse online. In her comments at the time, Taylor remarked: “When you say someone is cancelled, it’s not a TV show. It’s a human being.

“I don’t think there are that many people who can actually understand what it’s like to have millions of people hate you very loudly.” Taylor has come a long way since then and graduating is just another string to her bow.

Her personal life with Joe Alwyn is in a good place too, and she could not be any happier. And long may that continue. So there you have it folks. What did you think about this? Let us know your thoughts in the comments section below.