He wants to keep things as private as possible. Hollywood star Joe Alwyn recently explained why he’s worked so hard to keep his relationship with Taylor Swift under the radar as much as possible. Here’s what you need to know.

Joe Alwyn has said he refuses to “feed” the curiosity surrounding his relationship with singer Taylor Swift. Speaking to the Guardian about his relationship with Grammy winner Swift, Alwyn said: “It’s just not for other people. I don’t know how best to talk about it. I mean, I’m aware of people’s… of that size of interest, and that world existing.”

He added, “It’s just not something I particularly care about, or have much interest in feeding, I guess, because the more it’s fed, the more you are opening a gate for intrusion. I think that’s just my response to a culture that has this increasing expectation that everything is going to be given. If you don’t post about the way you make your coffee in the morning, or if you don’t let someone take a picture when you walk out of your front door, is that being private? I don’t know if it is.”

Joe continued, “So I just don’t really feed that. There are more interesting things to talk about and I just think it feeds into a weird part of the culture that I’m not really interested in being a part of.”

Alwyn worked with Swift, 32, on her eighth studio album folklore, writing under the pseudonym William Bowery. The collaborative work resulted in the album of the year Grammy in 2021, which Alwyn described as “a ridiculous bonus.” Swift herself has made very few comments about their relationship, too. 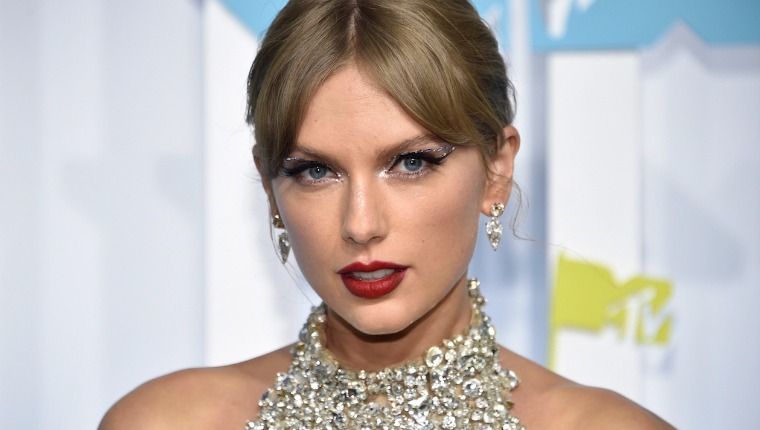 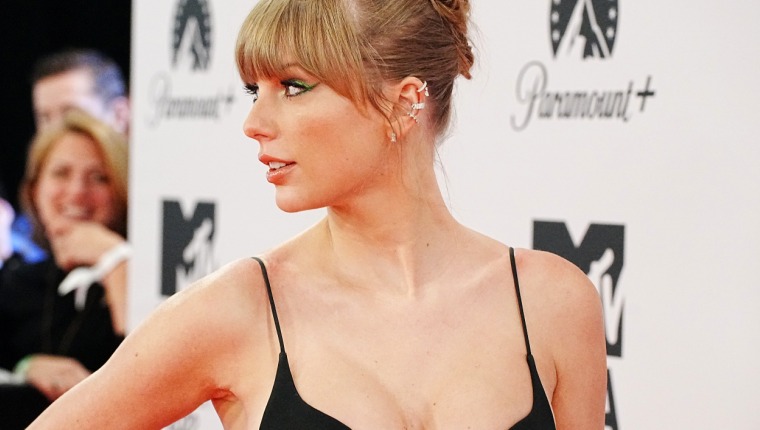