Recently, Taylor Swift released a snippet re-imagining of her 2008 hit song, Love Story. Apparently no one really thought much of it until a user on TikTok pointed out that it sounded like Taylor had redone the lyrics that say “baby just say yes” to “baby just said yes”, now, the music video has this happening between a woman and… a guy with big horns on his head, we can only assume this is a demon costume, yike! But fans have other ideas about what these lyrics could possibly mean.

A lot of fans are now holding onto the idea that Taylor herself may be the one engaged to her boyfriend Joe Alwyn. They’ve even gone so far on twitter as to speculate how it happened! (Boy, I don’t envy that level of scrutiny.) Either way, Taylor has kept mum about any engagements, at least on social media, but who knows what’s gone down in her private life most recently.

Did Taylor Swift just hint about being engaged?

Taylor has always been kind of famous for her relationships, and the sngs she writes about them later. Anyone who lived through the 2007-2014 era knows that there has been at least one song about every relationship that Taylor has ever had.

While some people view it as an invasion of privacy, I have to admit I kind of admire the Hutzpah it takes to have a relationship, watch it burn to the ground, and then turn around and make millions off of it in royalties.

Hey, artists have done some far more self-destructive things than write love songs about their exes. I think if that is the only distasteful thing that Taylor ever does, then she’s doing okay as a human being. Besides, all’s fair in love and war.

However in the past few years, thanks to a lot of backlash, her songs have taken on more of a not-so-relationshippy tone to them. Yes, there are still love songs, but they’re not based on her personal relationships, more about general ideas. I think that proves she’s growing as a person and as an artist. So will we find out that she’s engaged soon? Who knows. Stay tuned!!! 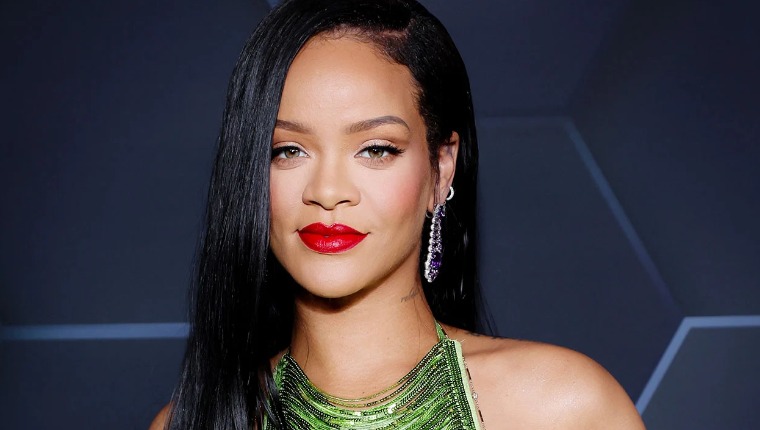 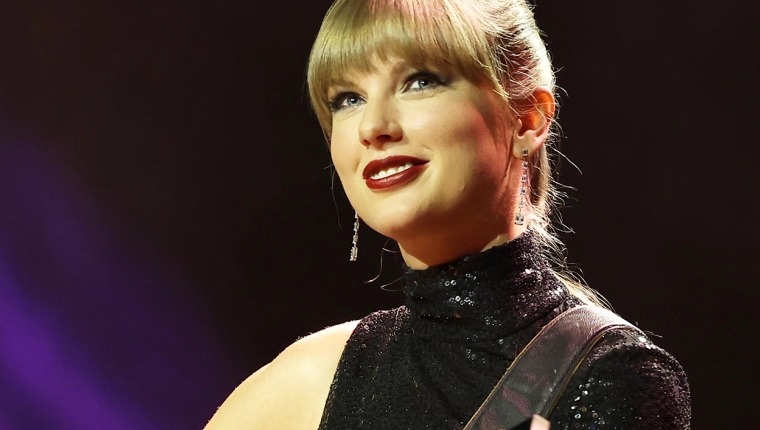